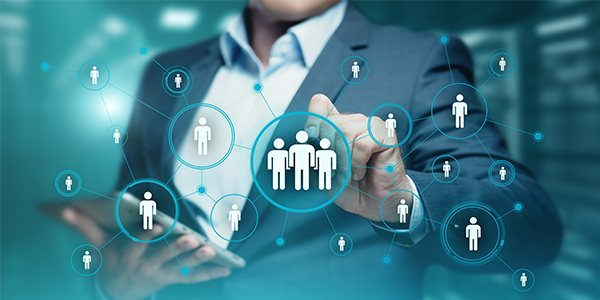 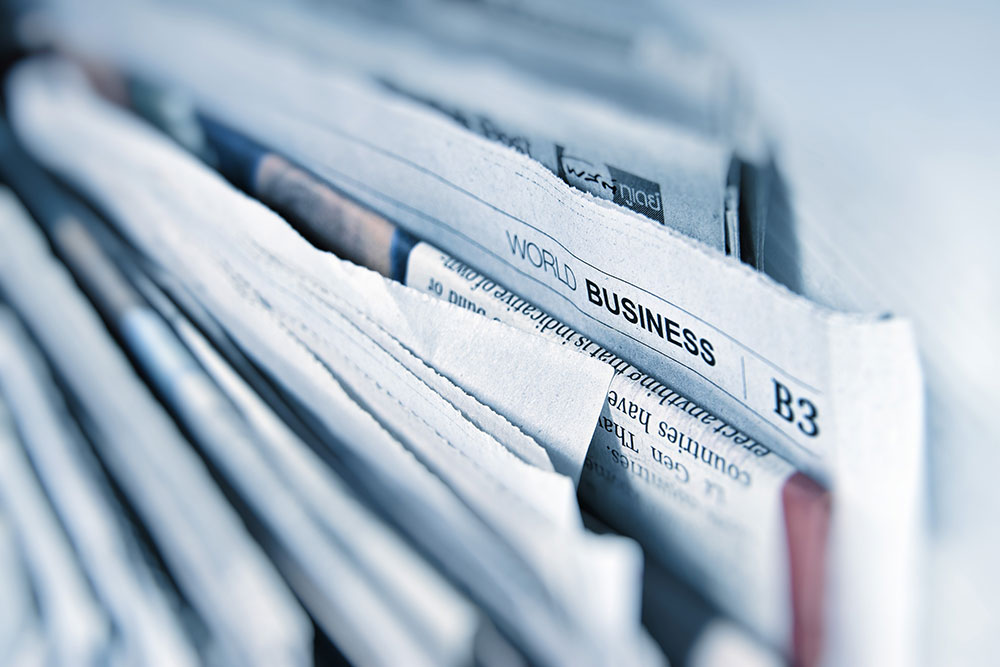 The global economy’s climb out of the Great Recession of the late 2000s and early 2010s has been a steady one. However, after nearly a decade of expansion, businesses in the U.S. may need to begin bracing for a slowdown. Recession is an inevitable stage of the business cycle, and the recent inversion of the yield curve has caused anxiety to ripple from one market to another.

Historically, inverted yield curves have appeared 22 months (on average) before the GDP drops into negative growth. Typically, this would mean we could anticipate a recession beginning midway through 2021. But we do not live in typical times, as evidenced by the leading economic indicators. Meanwhile, unemployment sits at a record low, even though the September 2019 labor report shows manufacturing jobs are on the decline.

Recessions almost always result in layoffs. Whether the next recession is two years down the road or just around the corner, now is the time for organizations to be proactive, even visionary, about managing their workforces. One way to do that is to strategically deploy automation to stabilize the size and composition of that workforce.

Turning repetitive, volume-sensitive tasks over to machines and assigning team members responsibilities that require human creativity, specialized skills, expert knowledge, and unpredictable physical work can make for a lean enterprise less likely to feel the pinch of an economic downturn.

The Disruption of Layoffs

Recessions means tighter budgets, and labor costs are usually the first expenditures to be scrutinized. Reducing payroll may ease cash flow problems, but losing productive workers imposes its own costs. It takes both time and cash to train employees to pick up the slack. Moreover, when fortunes change, additional investments in training will be necessary to bring production back up to full capacity.

A Workforce Strategy for Economic Downturns

Seasoned executives understand that they cannot be lulled into complacency by their present success. Business cycles peak, only to be followed by troughs. Right-sizing a workforce is an ongoing and incremental process. Here, automation can be an invaluable tool.

The reality is that very few occupations can be fully automated, as confirmed by a 2017 McKinsey report. Nevertheless, in 60 percent of the cases McKinsey examined, machines could perform at least one-third of a worker’s tasks. Clerical processes and repetitive physical labor are the best candidates for automation. For example, automating purchasing, accounts payable, order processing, and receivables allows companies to better utilize their people’s soft skills — problem-solving, relationship management, communications, and the flexibility to deal with complex situations.

McKinsey also compares the growth of automation in business to two historical sea changes: the shift from an agrarian to an industrial society during the 19th century, and the transition in our digital age from a manufacturing-based economy to a service-based one. Organizations that adapted to the challenges presented in each instance survived and brought many of their employees with them. While some occupations became obsolete, the gaps created were filled by new positions. For example, the advent of the horseless carriage put harness-makers out of business but ultimately created jobs on Henry Ford’s automobile assembly line.

The jobs of the future have yet to be created or even imagined. But we can predict one thing with confidence: automation technology will, in no small measure, determine the nature of those jobs. Organizations that take a wait-and-see approach as their competition upgrades to the efficiencies of artificial intelligence and robotic process automation may find themselves trying to catch up even as they must also navigate the rocky terrain of a recessionary landscape.

The speed and scope of automation implementation will largely depend on two factors: the availability of appropriate technology and the ability of automated systems to produce results as good as—or, ideally, better than—those produced by humans. As always, the cost of developing and implementing new technology is front-loaded and must be weighed against long-term savings created by improved efficiency and reduced losses attributable to human error.

Organizations venturing into automation must also analyze prevailing labor market dynamics. Low wages will curtail the efficacy of replacing workers with machines. Additionally, the size and quality of the labor market may pose significant obstacles to automating.

Positive Outcomes for Employees and Employers

Change can be uncomfortable. Consequently, some employees presented with the prospect of automation may resist. Overcoming that resistance does not have to be a matter of issuing mandates. Leverage the ambassadorship and advocacy of those employees are more than happy to shed the dull and tedious tasks that bog down productivity and acquire new skills. They can help you communicate to your entire workforce that automation can lead to more meaningful work and greater job satisfaction, both now and in the future.

Steve Smith is U.S. chief operating officer at Esker, a worldwide leader in cloud-based document process software to automate order processing, accounts receivable,accounts payable, purchasing and more. Smith is responsible for all operations in all of the Americas.