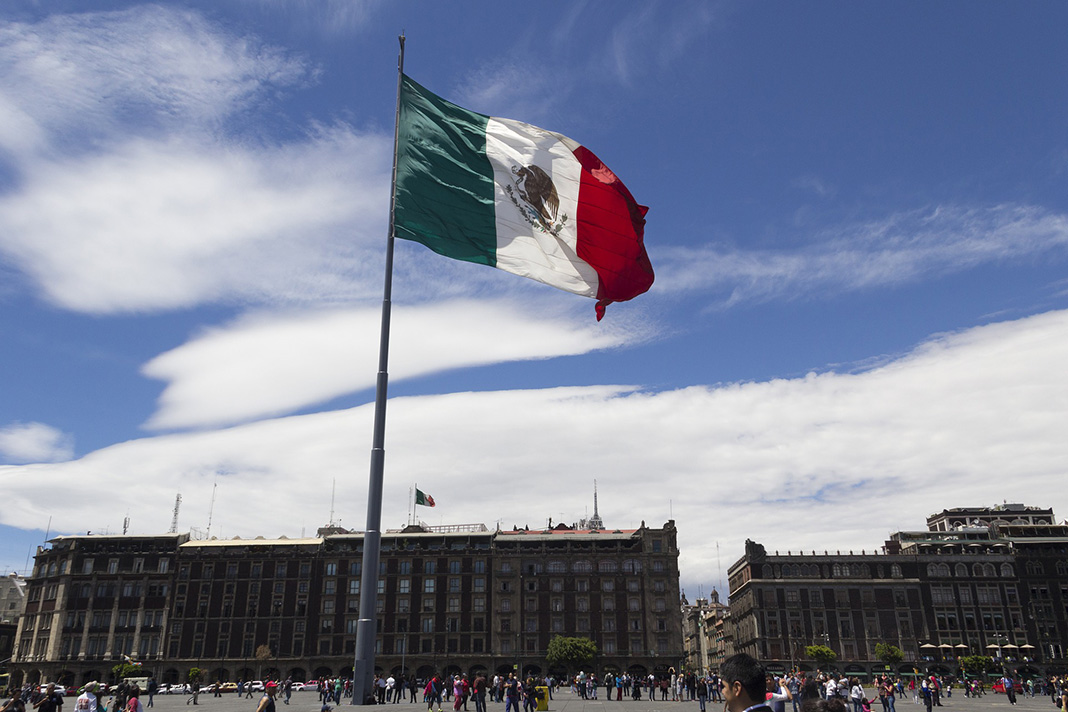 How to start a business in Mexico, am emerging market economy.

Starting a company in Mexico will give you many business advantages that you would not experience in the United States because you will do business in an emerging market economy.

As a foreigner, you will own 100% of your Mexican corporation and can structure your business entity similar to one in the United States or Canada, such as a Public Limited Company.

Let’s take a closer look at all these benefits.

A first-mover advantage means that you will be able to corner the market. Instead of competing with well-established companies in the United States, you will have far less competition. Of course, this depends on the industry. So, before you start a business in Mexico, research which industries would give you a first-mover advantage.

In addition to a better chance to corner a market, you will also be able to grow faster because the services offered by Mexico shelter companies will help you get started quickly, stay nimble, and maintain high production control.

The current dollar-to-peso foreign exchange rate between the dollar and the Peso means that it is cheaper for you to set up a company in Mexico than if you were to set one up in the United States. At the time of this writing, one United States Dollar equals 21.71 Mexican Peso. Essentially what this means is that any capital you bring in from the United States will have far greater purchasing power, making it cheaper to buy real estate, pay for the construction of your new office building, or buy manufacturing equipment.

According to a Foley & Lardner survey, expanding businesses in Mexico became much easier after the eventual fruition of the United-States-Mexico-Canada-Agreement (USMCA).

You will be able to build your business in an economy that admirably weathered the 2008 recession. Mexico has stable banks, a diversified economy, and many opportunities to expand your business.

You will not have to educate your customers in Mexico about your consumer products as they will already be familiar with American brands. You will not encounter sales resistance, and, in fact, the novelty of selling an American product might make sales easier.

Contrast this ease of doing business with starting a business in Hong Kong. Since Chinese customers would not know enough about American brands to trust your products, they would stick to familiar brands and local products.

In the United States, your industry may already have reached a saturation point for raising capital. In Mexico, investors and banks will be eager to make more capital available to you to expand your business.

Starting a business in an emerging economy is far easier than starting one in a well-developed economy. One reason for this is that the Mexican government will be eager to promote any new business activity they can in their country. In fact, the Mexican government has set up the National Institute of Entrepreneurship to provide foreign companies information and resources on how to start a profitable business in Mexico.

When you consider all these various advantages, it makes perfect sense to plan on building a business in Mexico.