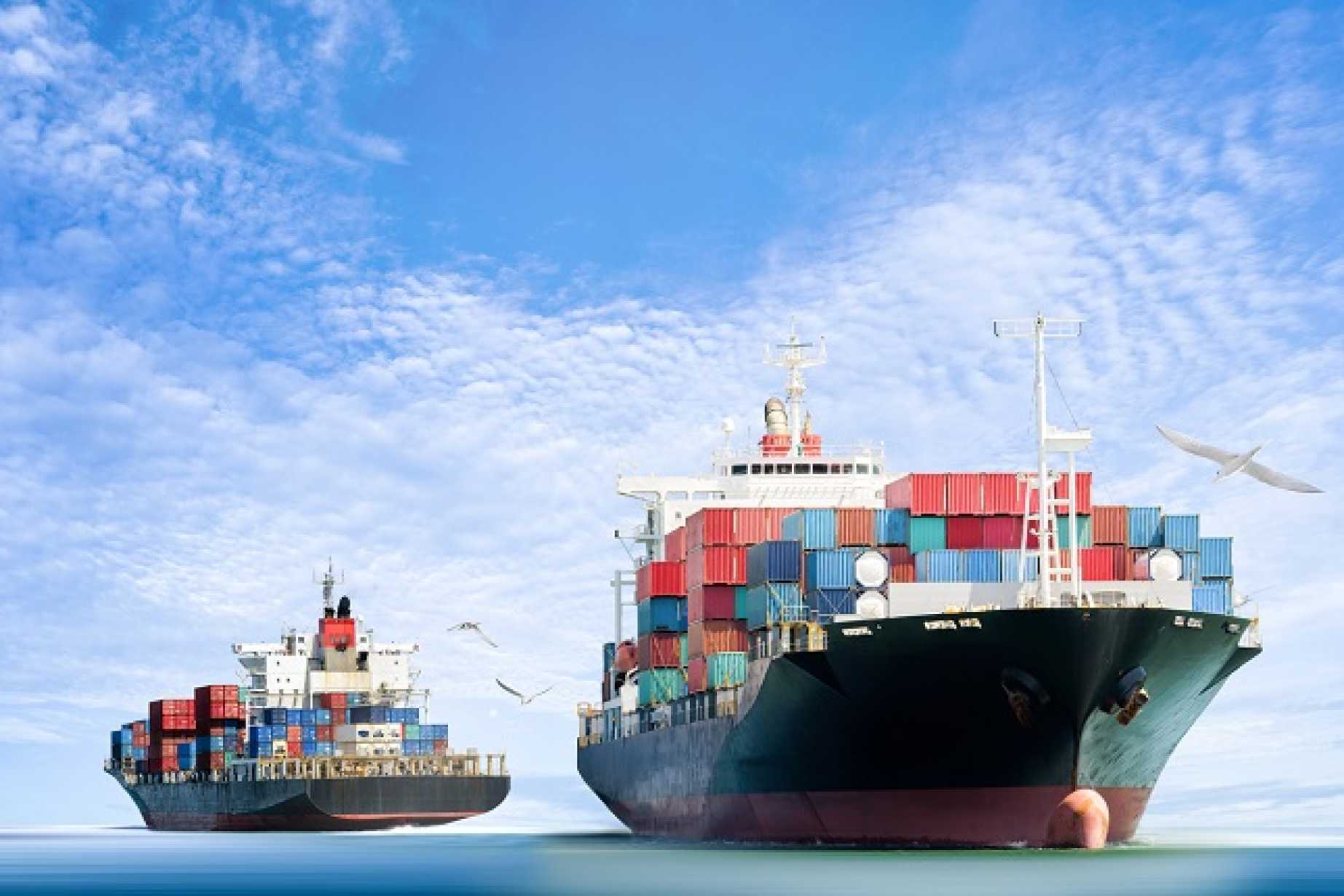 Because last week’s official U.S. trade figures came out right after President Trump’s acquittal in the Senate impeachment trial and the confusing Iowa Democratic presidential caucuses, I didn’t get the chance to issue more than a limited analysis focusing on some very encouraging highlights for backers of administration trade policy. But the newsworthy results from the release – which covered December and therefore full-year 2019 – by no means stopped there.

For example, the biggest annual drop on record in the still-massive U.S. goods trade deficit with China was accompanied by the shrinking of the value of total merchandise trade between the two economies by more than 18 percent – to its lowest level ($558.87 billion) since 2012 ($536.14 billion). Moreover, since the U.S. economy has grown significantly over the last seven years, this sign of decoupling looks all the more impressive.

First, even before the new U.S.-Mexico-Canada Agreement (USMCA) came into force, with its modest spurs to regional production and sourcing, American imports from its two neighbors contained relatively high levels of U.S. content. That means that domestic industries and their employees had a relatively big share of their production – along with the associated revenues, jobs, and wages. (At the same time, there’s now considerable disagreement over how these Canada and Mexico content levels compare with goods imported from elsewhere.  See, e.g., here and here.)

Less controversy surrounds the second argument for North American-izing U.S. trade:  America’s fortunes are much more directly affected by the well-being of its immediate neighbors than by conditions elsewhere.

And the new trade report shows that North American-ization advanced rapidly last year. Specifically, between 2018 and 2019, China’s share of this trade gap sank from 47.96 percent to 41.84 percent and that of Pacific Rim countries (an official U.S. government grouping that excludes the Western Hemisphere) from 58.26 percent to 53.37 percent. But North America’s share jumped from 11.40 percent t 15.10 percent.

Moreover, the Chinese share was the lowest since 2011 (40.70 percent), the Pacific Rim’s since 2012 (52.44 percent) and North America’s the highest of the current economic recovery. So anyone telling you that, under President Trump, the merchandise trade deficit has simply changed composition, with no net benefit for America, needs a clue.

The news was also unquestionably good on the manufacturing trade deficit front. As with the China goods deficit, it remains way too humongous. But between 2018 and 2019, it grew at the slowest annual rate (1.09 percent) since 2016. That year – the final year of the Obama administration – this trade shortfall actually shrank by 1.19 percent

Full-year 2019 data for domestic manufacturing output aren’t available yet, so it’s not possible to make the crucial comparison between this trade deficit progress and industry’s overall growth. (It’s up on a third-quarter-to-third-quarter basis, though.) But when evaluating how the manufacturing trade results reflect on President Trump’s tariff-centric trade policies, it’s essential to take into account one major development that has had nothing to do with these policies – the safety woes of aircraft giant and usual trade surplus standout Boeing.

During 2019, that small rise in the manufacturing trade deficit amounted to $11.15 billion. There’s no doubt, however, that Boeing’s problems have cut deeply into its trade performance. In fact, last year, the civilian aircraft trade surplus fell from $40.25 billion to $29.77 billion – a difference of $10.48 billion. As a result, had this trade balance simply remained the same, the overall manufacturing trade deficit would have practically leveled off.

Further, Boeing’s problems also worsened the nation’s trade deficit in advanced technology products – which continued worsening in 2019. This high tech trade gap hit $132.37 billion – its third straight all-time high, and a 3.29 percent increase from the 2018 total ($4.22 billion). But without the $10.48 billion increase in the trade deficit for civilian aircraft (which are classified as an advanced technology product), the high tech trade gap would actually have narrowed slightly, and for the first time since 2016.

A classic 1960s ad sought to sell hairspray by claiming, “The closer he gets…the better you look!” From today’s standpoint, that looks kind of chauvinistic. But with a few word changes, it’s a pretty good description of the year in trade, 2019 for the United States, and for President Trump.