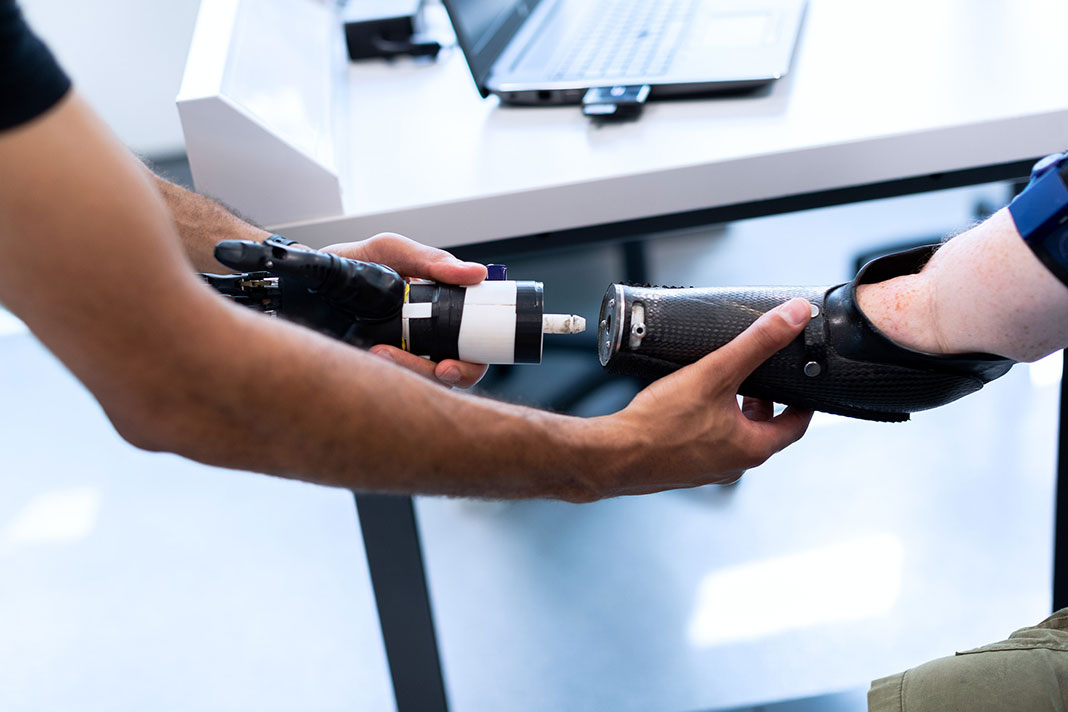 A look at technologies that are being used in the medical field that will completely change the future of healthcare.

Technology has always played a significant role in medicine, and advances in technology are responsible for many of the greatest achievements made in the medicine world. In this article, we will explore just some of the technologies that are already being used in the medical field that have the potential to completely alter the future of healthcare.

While lasers have been used in the medical field for several years, with the first medical application of a laser being reported in 1962, recent advancements in laser technology mean that more applications are being found for medical lasers each day.

Thanks to laser surgery being less invasive than traditional surgery, and postoperative discomfort and chances of infection being greatly reduced, more and more doctors are embracing the technology for a range of procedures. Aside from cosmetic surgery, medical lasers are now being used for a range of general surgery procedures as well as complex procedures such as repairing nerve damage in the brain, cerebrovascular surgery, peripheral neuropathy, and more.

Advancements in laser technology have already had a huge effect on the healthcare industry, with the development of new devices making these types of surgery more affordable to the general public. For this reason, more general practitioners than ever before have access to devices that can aid their patients on a day-to-day basis for issues ranging from a cancer diagnosis and tumor removal to cataract removal and more. Thanks to companies like The Laser Agent, who frequently host a laser sale to bring this technology further into the reach of everyday people, laser surgery is slowly becoming the new norm when it comes to basic medical procedures.

The field of prosthetics has seen huge advances in recent years thanks to the development of 3D printing technology, which has lowered the cost of production of prosthetics to more affordable levels. This is especially true when it comes to producing prosthetics for children, who require their prosthesis to grow as they do.

In the past, a single prosthetic hand could cost upwards of $50,000; however, thanks to the advancement of 3D printing technology, this type of prosthesis could now cost as little as $50 to produce. And, as 3D printing technology and software continues to advance, the more and more complex prosthesis could be designed and made, which could provide a greater range of movement than ever before, improving the lives of thousands of people who are affected by amputations.

While wearable medical devices have already started to gain popularity thanks to their ability to monitor and transmit a person’s vital stats to their smartphone, one company is taking the idea of wearable medical technology to a whole new level with the development of smart contact lenses that can monitor a person’s blood sugar levels through their tears. This type of technology, which is still in development, hopes to assist the more than 400 million people who are currently living with diabetes monitor their blood sugar levels in a non-invasive manner and give them back some of the freedom that this dread disease has taken from them.

From the development of the first microscope that allowed 17th century doctors their first opportunity to examine diseases at a cellular level, to the advancement in AI technology that is now giving doctors the ability to test treatment options on a virtual patient before risking the life of their human patient, technology is driving the medical industry forward in ways we couldn’t even have imagined 10 years ago.