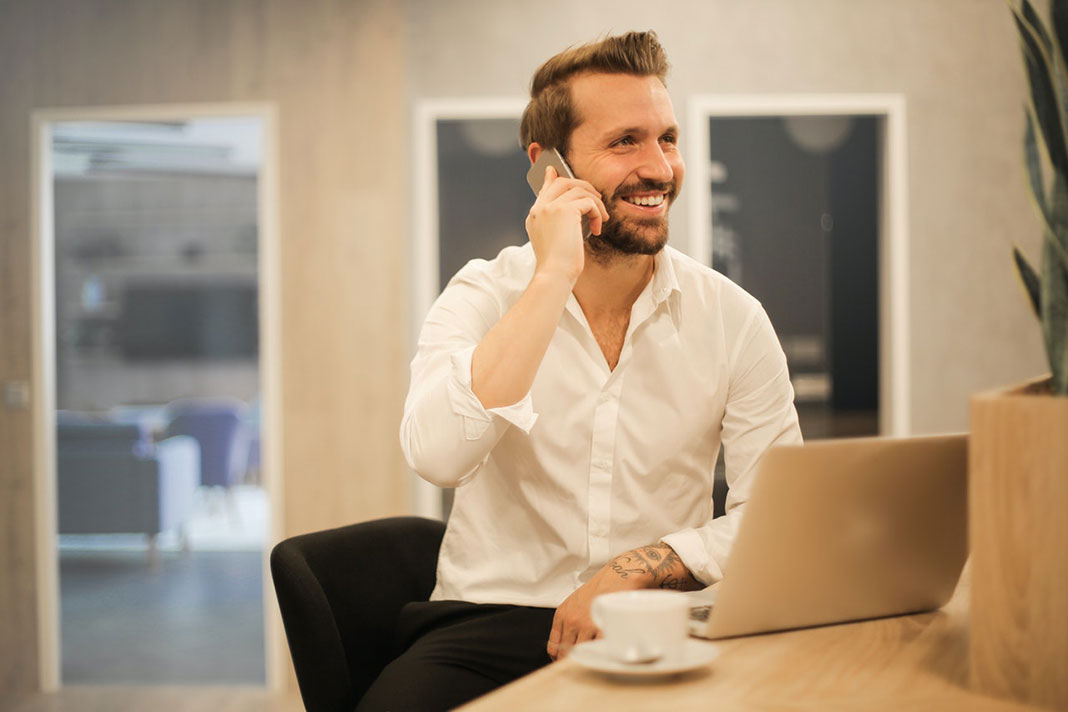 A summary of the two best cross-platform languages to help you develop a mobile application.

No one doubts that mobile application development and programming languages are the future of modern technology. Gone are the days when companies could overlook mobile users!

If you own a business, you’re probably also thinking about creating your own app and making it available on both popular platforms – Android and iOS. The first thing you need to choose is the right technology and programming language. This choice might be more difficult than you think. There are dozens of programming languages for mobile apps on the market. Going through lists of 30 different languages on one site and then 15 on another could take much more of your time than expected.

For this reason, it might be useful to decide on hybrid app tools from the beginning. Hybrid apps are “cross-platform” apps that don’t need to be built separately for Android and iOS. This means you can create a single app and deploy it on both platforms, cutting your development work in half while doubling your reach.

You may check out this article to learn more about cross platform app development. To save you time, we have prepared a summary of the 2 best cross-platform languages, each of which will help you develop a mobile application best suited to your needs and expectations.

React Native is the most popular cross-platform app right now. Born as a project during an internal hackathon at Facebook, it proved to be so good that it has become one of the most popular coding languages for creating applications that work on any platform.

React Native allows developers to write sections of code and reuse them on different platforms. After deploying the code, they can easily adapt it to other platforms, styling elements and detailing the finer nuances.

In addition to code reuse, React Native also has a number of pre-built components in an open-source library. This means that you can easily use components already developed by others, which allows for a great speed of development.

Another major advantage of React Native is the support for third-party plugins. So, if your e-commerce application needs a calendar, you don’t need to create a calendar from scratch. React Native allows you to search for a pre-built calendar available for use (there are plenty of them) and simply integrate it into your app. Note that many popular apps have been designed with React Native, for example Uber and Airbnb.

Cordova allows you to code a hybrid application which is then ported into different operating systems. Cordova is not a language per se but rather a mobile development framework.

This framework helps you develop applications for several different platforms like Android, Firefox OS, iOS, Ubuntu and Windows 8. You don’t need to master the native languages of iOS or Android because Cordova works with several web languages: HTML5, CSS3 and JavaScript.

Cordova framework is the foundation of hybrid applications, such as those coded with Angular and Ionic languages. For this reason you may see this term frequently in many situations.

Some applications developed with Cordova are Walmart and Adobe. There is also another language, Angular, that is based in part on Cordova. It develops the client part by using TypeScript, a variant of JavaScript developed by Microsoft.

For Android, you might want to choose Java. This language is over 25 years old and remains the most popular programming language among developers, despite all the newcomers that have appeared in recent years. In a world where new technologies are rapidly replacing old ones, none has been able to replace Java.

For iOS, it’s recommended that you use Swift, an open-source programming language specifically designed to work with the iOS, OS X and tvOS platforms. Launched by Apple in 2014, this language is flexible, scalable and can easily adapt a programming model to add modern features to any app.