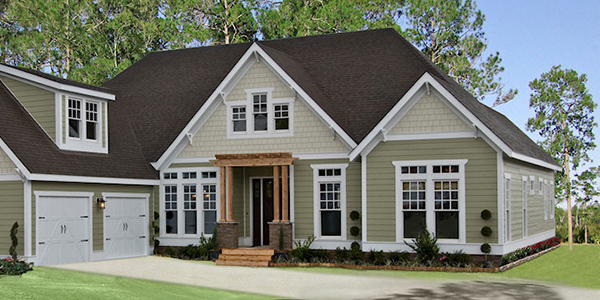 Beginning as a start-up manufactured housing company with a hands-on owner and a staff of 12 in 1972, Patriot Homes, Inc., has grown to 10 plants with over 2,000 employees and $350 million in annual sales.

Today, with Weidner as president, the company produces a full line of manufactured housing in single and multiple sections, along with a line of modular housing in ranch styles, duplexes and 1 1/2-story Cape Cods. Over 8,500 housing units are turned out annually at Patriot’s 10 manufacturing facilities.

The Golden Rule
Weidner, who previously held marketing and management positions in the industry, attributes his company’s success to the tenets of his golden rule philosophy: to treat people fairly; to recognize changes in the business; to recognize the importance of consumer issues; to build a good product; and to do things right, even if it’s not the most popular thing to do.

Guided by these principles, Weidner developed customer relationships that have gained him the loyalty of more than 600 independent dealers. With more than100 of those dealers holding an exclusive arrangement with Patriot, the company has one of the industry’s largest exclusive retail networks.

Building a Foundation
Over the years, as Patriot’s customer base grew, Weidner expanded the company through acquisitions, new construction and plant expansions. Following a series of acquisitions beginning in 1981, Patriot now operates 10 divisions in four states.

Patriot Homes, Inc., has positioned its management to meet the challenge of this steady growth. Each plant has a general manager, supported by a specialized corporate staff. The staff’s expertise in manufacturing, facility planning, construction management, engineering and other technical support has resulted in impressive productivity gains.

Since its beginning, Patriot Homes has been a market innovator. An early leader in the development of multi-section homes, Patriot Homes was also one of the first volume-production manufacturers to offer textured ceilings as a standard feature. In addition, the company was one of the first in the industry to offer a one-year and five-year warranty program. The company’s most recent offerings include finished drywall products, builder/developer lines and Access-Ability package homes.

Patriot Homes Is Where the Heart Is
Weidner’s golden rule philosophy not only helps generate new business, it also makes for a rewarding work environment. Weidner, who was named Entrepreneur of the Year in 1997 for the Northern Indiana area, says he wants his employees to feel secure and proud to work for the company. His company’s mission statement reflects his vision: “To stand for the principles of integrity, honesty and fairness. To provide jobs with good working conditions and fair pay. To place family and duty first. To provide equal opportunity for everyone, with special attention paid to those within who want to advance. To preserve and protect the value of the company, in order to always provide properly for its customers and employees. To do what we must do and work hard. All other areas of concern – profits, market share, and stock value – will automatically prosper.”

Looking Ahead
One of Weidner’s strengths has been his ability to anticipate major shifts in the industry, based on changing consumer demands. He believes the industry is on the edge of a “revolution by evolution.”

In the near future, he says, manufactured housing will represent a majority of all new single-family homes.

Patriot Homes’ five-year plan anticipates revenue growth of 10 percent annually. The company will maintain its growth by expanding its plants to new geographical locations. New plant facilities are now on the drawing boards.

Another growth avenue will be provided by new channels of distribution. While Patriot will maintain its traditional distribution channels through independent dealers, it also is modifying its factories to distribute homes directly to developers of subdivisions and land-lease communities. In addition, Patriot will increase its exclusive retailer base through its existing exclusive programs, as well as through joint ventures with retail operators.

Finally, in order to become even more vertically integrated, Patriot plans to form alliances with major lenders and investors to provide wholesale and retail financing to its customers.

As the company enters its 28th year, Weidner’s golden rule philosophy will surely guide the way. According to Weidner, the company’s motto, “Pride in our past. Faith in our Future,” speaks of the soul of his company. 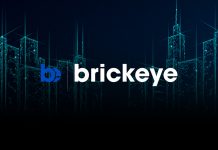