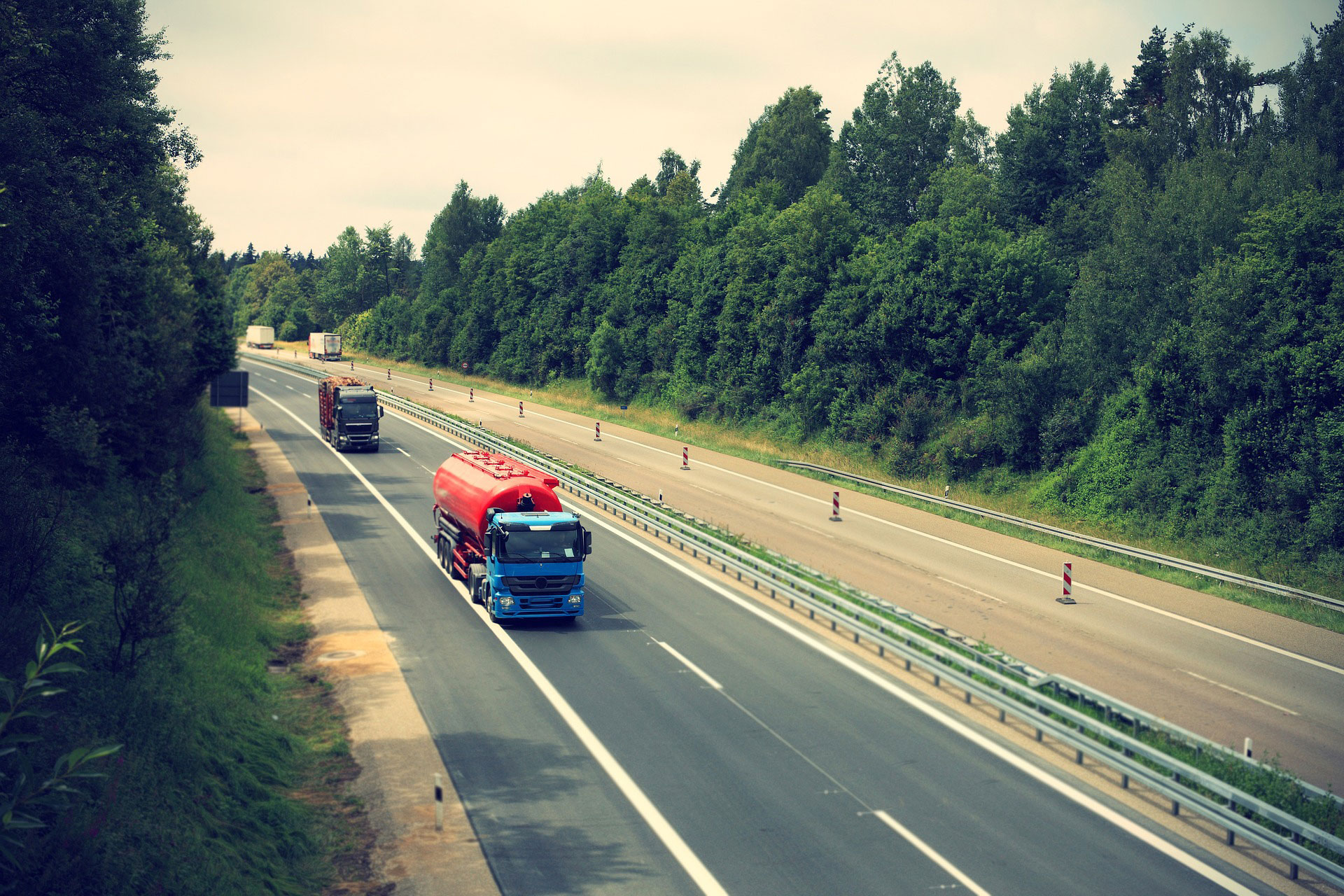 Over the past several years, the development of autonomous trucks has progressed immensely; Volvo, Daimler and other major manufacturers have been steadily producing and testing prototypes. Among the competitors is TuSimple, a startup dedicated to bringing the first autonomous truck to market–it is now even partly owned by UPS. Like all major technological innovations, this has given rise to some extreme speculation and concern. A little under two years ago, in fact, it was predicted that robots would replace the entire American truck-driving workforce—1.7 million people—within the next decade.

For a whole host of reasons—technical, legal, and economic—that isn’t going to happen. Developing an autonomous truck that can operate effectively on an open highway is relatively straightforward, and is already being done by UPS and TuSimple. Developing an autonomous truck that can corner itself out of an overcrowded loading zone and make its way across a crowded city to get on that open highway is not so straightforward. It won’t happen for today’s truckers­ and when it does, they will still have a job in the industry.

This means that for the foreseeable future, truck driving will be a secure—and essential—job. What will change, however, are the skills required to do that job. As trucks become more technologically sophisticated, drivers’ abilities and knowledge will have to keep pace.

The issue in the trucking workforce is not job displacement, but the exact opposite: more jobs than we have people to fill them. The American Trucking Associations estimates the current U.S. trucker shortage at over 50,000, a number that could easily double in the next few years. This is happening for two reasons:

The way to solve these problems, obviously, is to get more young people to be truck drivers. One way to do that is to overcome the image of trucking as an old-fashioned, somewhat undesirable way to make a living. The cab of a truck, especially a long-haul rig, is increasingly a high-technology zone. The industry needs better explain the technological innovations now seen in trucks to the younger generation.

There’s also a built-in legal barrier to trucker recruitment that needs to be removed. Under federal law, an operator must be at least 21 years old to engage in interstate commerce (i.e. to drive a load across a state line and deliver it). Trucking is a blue-collar profession; it does not require a college degree. Workers in those professions are often recruited—or recruit themselves—straight out of high school, generally around the age of 18. If you tell them they’d like trucking, but must wait three years to start, they’re going to look into other options.

The role of training

Trucking is absolutely essential to the American economy, which means that one way or another, the driver shortage will be solved. As new drivers come into the industry, they’ll have to be trained. At the same time, drivers who have been in the industry for a while must be retrained as the technology changes. In all likelihood, professional drivers become a little more like pilots, who are required to undergo extensive retraining when a new model or type of airplane is introduced.

One of the best ways to train truck drivers is with the same technology used in aviation: electronic simulators. Hundreds of driving schools around the country already use simulator training and more are adopting it every day. In my view, and in that of many others in the industry, it should be mandatory. Just as with pilots, the simulator is the only safe way to teach drivers how to handle emergencies that are too rare and too dangerous to approximate on the open road, like a patch of black ice or a blowout on a steering tire.

To be most effective, simulator training should be combined with classroom work and behind-the-wheel training with a qualified instructor. It is especially important for those aged 18 to 21, because they have not had the benefit of the three years of driving that a 21-year-old does. It’s an essential part of the driving curriculum; it produces safer drivers, which means a safer world for all of us out there on the road—no matter what future technological developments may come.