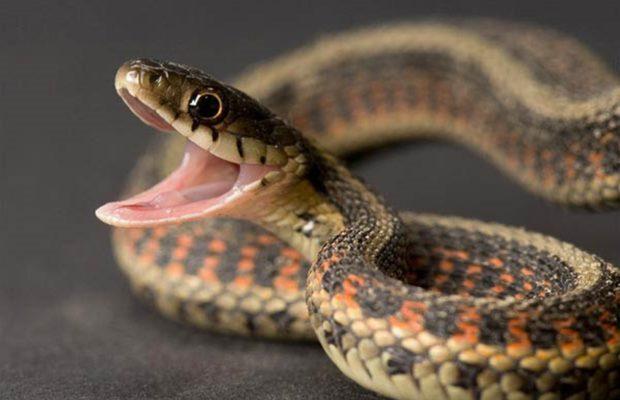 Larry Summers doesn’t like President Trump’s China trade policies – that’s not news. After all, he served in senior economic policy posts both in the Clinton administration, which proudly championed expanded trade with China and laid the groundwork for the PRC’s entry into the World Trade Organization, and in the Obama administration, which less proudly but nonetheless effectively coddled much of the Chinese trade predation (including intellectual property theft) that even most globalization cheerleaders now admit is a major problem.

Newsier are two arguments Summers made yesterday in the Financial Times that indicate how dishonest years of justification of the China trade policies by globalist U.S. administrations have been, and how clueless they remain.

The dishonesty entails Summers’ dismissive treatment of China’s intellectual property “extraction” (as he calls what is usually and rightly recognized as “extortion”) from U.S. and other foreign companies that are forced by Chinese policy into joint venture partnerships with Chinese entities. According to Summers, this form of theft is no big deal for Americans because of these episodes ……..“typically involve cases where the company in question produces for China in China and so have little impact on US employment. In many cases a substantial number of the company’s shareholders are foreign and it pays taxes to many governments. It is more than a little ironic that an administration that condemns outsourcing should make standing up for those who move production to China so central a priority.”

As should be clear to anyone who has followed U.S. trade policy toward China and other offshoring-friendly countries, that’s a heckuva way to describe the outbound American investment that’s been encouraged by the trade deals and related policy decisions enthusiastically supported by Summers and his White House bosses.

For especially during the Clinton years, when so many of these policies were put in place, the construction of American-owned factories, labs, and similar facilities in China was depicted not as activity that would substitute for American exports, or for U.S.-based production (in the form of goods shipped from these factories to the U.S. market), but as activity that would benefit the domestic American economy and its workers by supercharging U.S. exports – which would comprise much of the content of these foreign-made products.

Here’s a typical example from a 1998 report by the (Offshoring Lobby-funded) Emergency Committee for American Trade:

“American companies with global operations ship the large majority — between 60 percent and 75 percent — of total U.S. exports. Their foreign afﬁliates are important recipients of these exports; their share has increased to over 40 percent today.”

And let’s not forget one of the showcase examples of such Clinton-era investments – General Motors’ 1997 agreement with a Shanghai-run entity to produce autos in China. GM gushed that the joint venture would generate billions in American auto parts exports to China, and the importance attached by the Clinton administration to such deals was made clear by the decision to send Vice President Gore to the PRC to attend the signing ceremony. (Neither GM Chairman John Smith nor Gore mentioned that the agreement’s provisions mandated that the factory achieve 80 percent Chinese content levels within five years.)

Now, according to Summers, these joint ventures don’t significantly benefit the American domestic economy at all. Of course, there’s still the matter of how this Chinese tech theft – including from world-leading U.S. companies in cutting edge industries – will affect America’s innovation and technology futures. But these critical issues don’t seem to be on Summers’ screen.

The author’s cluelessness is evident from his insistence that…………..“it is wrong to say nothing has been achieved through negotiation with China. Only a few years ago, China’s current account surplus was the largest relative to GDP among significant countries….Today China’s global surpluses are far below past US negotiating targets of a few years ago….”

Here’s the (glaringly obvious) problem. During the current economic recovery, China’s total trade surplus with the United States (including its services deficit) jumped by 75 percent – from $219.47 billion in 2009 to $385 billion in 2016 (the last year for which such figures are available). Can a piece from Summers expressing his astonishment that so many U.S. voters opted in 2016 for a candidate promising to look after “America First” be far behind?