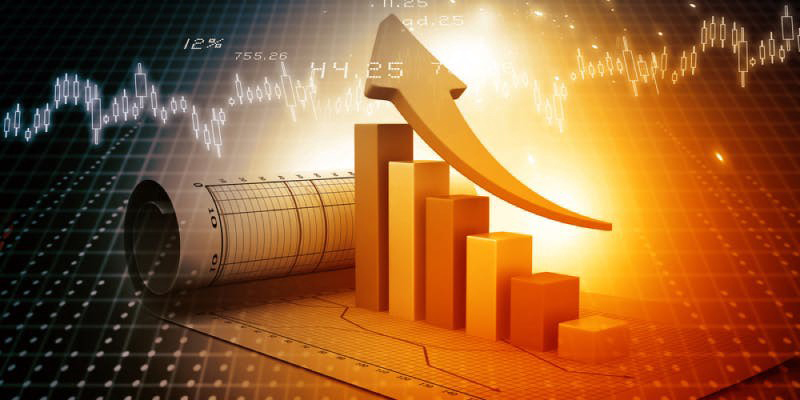 It’s not apparent from the overall numbers, but the most important takeaway from this morning’s monthly Federal Reserve report on U.S. manufacturing production is that American industry has continued a steady comeback from the ravages of the CCP Virus and the government-induced shutdown of much of the U.S. economy. And the continuing healthy pace of this comeback is all the more impressive given the stop-and-start nature of so many of the economic restrictions imposed by Washington, D.C. and by the states and localities, and given the recent uncertainty about a new virus-relief bill.

Grounds for encouragement, though, are justified even by these aggregate figures, as revisions for recent months generally were positive, and July’s was really positive – that month’s previously estimated manufacturing real growth was 3.41 percent.

But the best and most important news comes from the numbers on manufacturing production outside the automotive sector. As known by RealityChek regulars, the wild sequential swings in output from vehicle and parts makers have dominated the Fed manufacturing production reports for nearly the entire CCP virus period. (See., e.g., last month’s post on this subject.) So important though automotive is – both because of its size per se and because it affects the rest of its industry due to its big domestic supply chain – the non-auto results arguably provide a more accurate picture of U.S. manufacturing’s fundamentals. And this picture looks remarkably good, and still displays significant momentum.

Ex-auto, as the cognoscenti put it, constant dollar manufacturing production increased by 1.40 percent on month in August. So since that’s much faster than overall manufacturing’s performance (up 0.96 percent) that means automotive output fell (by 2.13 percent, specifically).

The August sequential improvement for ex-auto manufacturing, moreover, isn’t dramatically lower than July’s (1.93 percent). And it compares pretty well with June’s (now estimated at 3.82 percent) and May’s (now judged to be 2.12 percent).

Even better, all the pre-July results have been revised up except for May’s.

When all is said and done, the August Fed report underscores just how resilient domestic manufacturing has been despite the formidable CCP Virus challenges (which also include major economic slowdowns in the foreign markets U.S. industry has always relied on for much of its sales). As of August, overall price-adjusted American manufacturing output was just 6.39 percent below its levels in February (the final month before virus effects began impacting the economy). Manufacturing ex-auto’s real production was just 7.04 percent less than in February. And automotive’s after-inflation production was a mere 1.98 percent below that February benchmark.

And another factor to consider: Since China’s has been the world’s first major economy to resume growth since the virus struck, and since its recent growth has been so markedly export-led, think of how much worse U.S. industry’s state would be had the steep Trump tariffs on hundreds of billions of Chinese goods normally sent to the United States not been imposed, or left almost completely in place by the Phase One trade deal.