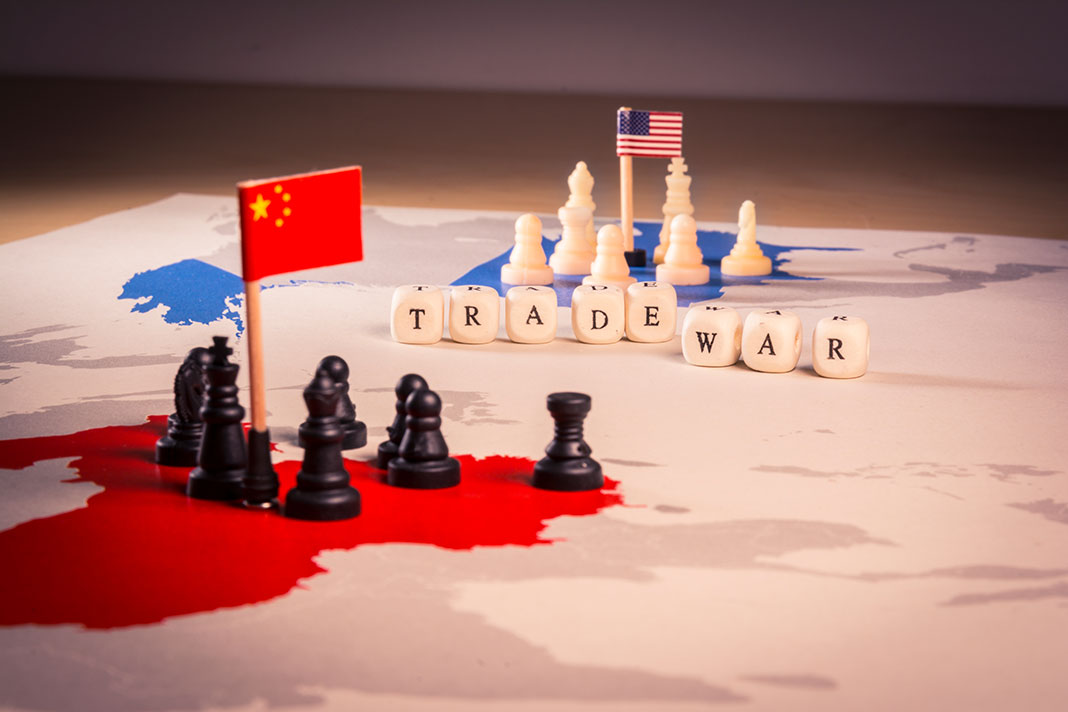 Evidence that Trump China tariffs deserve credit for how well domestic manufacturing production and employment have held up during COVID-19.

I must confess that I’m more than a little confused. On the one hand, I read in The Wall Street Journal two days ago that the Trump administration “used tariffs to try to drive manufacturing back home, although growth in factory jobs stalled once the administration resorted to levies that drove up costs for many factories.”

On the other hand, I read in The Wall Street Journal yesterday that U.S.-based manufacturing is recovering “quicker than expected” from the CCP Virus- and lockdowns-induced American recession. Moreover, this stellar performance is taking place amid “higher costs for materials used in everything from kitchen cabinets to washing machines to automobiles.”

Stranger still: Unquestionably, among the cost drivers for these materials have been those Trump tariffs, especially on imports from China – which are not only wide-ranging (covering some $360 billion worth of Chinese-made products when they were imposed in phases), and steep (with most standing at 25 percent).

In fact, “stellar” really isn’t the best adjective for the manufacturing surge. Try “record-shattering.” For the Commerce Department’s “GDP by Industry” statistics show that between the second and third quarters of this year, manufacturing value-added (an output measure that tries to eliminate the double-counting that results from including in manufacturing production levels both final products and all the parts, components, and materials that go into those products) shot up by 13.34 percent at an annual rate. That’s not only never happened before. It’s never come close to happening before – at least since 2005, when the relevant data series began.

To be fair, this growth stemmed from the rubberband-like effect of partial virus-related reopenings of economic activity. Specifically, it followed a record 12.47 percent nosedive between the first and second quarters. But who can reasonably doubt that the immense scale of the Trump tariffs suppressed the amount of Chinese goods that could have satisfied this renewed demand, as they had done so typically in the recent past – especially since China’s export machine recovered exceptionally quickly from the People’s Republic’s own virus outbreak and massive shutdowns?

Moreover, who can reasonably doubt that the exclusion of these imports from the U.S. market more than offset whatever price increases the tariffs created? Because however much these levies are reducing companies’ earnings and profits, every sale lost to a China-based rival – whether at home or abroad – means much less in the way of earnings and profits.

And this strong American manufacturing growth pickup has put an end to that short-lived manufacturing jobs slowdown. From April of last year (when the CCP Virus’ economic impact peaked on a monthly basis ) through December, Labor Department data show that U.S. industry’s payrolls are up by 820,000 – much faster growth than the 37,000 increase during the same period in 2019. Of course, the incredibly abnormal sudden stop-and-start of virus-era economies not just in the United States but the world over (and in largely unsynchronized ways) sharply limits the use of all such comparisons, because they have so relatively little to do with the economic fundamentals.

At the same time, though, it’s entirely reasonable to expect U.S. manufacturing production and employment to keep expanding as post-CCP Virus normality returns. And as long as the Trump tariffs remain largely in place, the prospect of a renewed Chinese import flood will be one major headwind that domestic industry won’t have to fear.