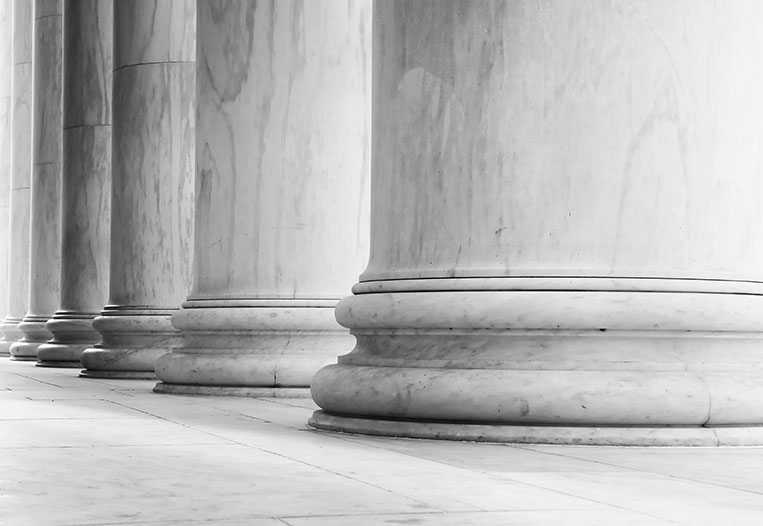 In an age of increasing globalization, businesses around the world need to take a global perspective when it comes to protection of intellectual property. Patents are creations of national laws, meaning that protecting an invention in several countries requires obtaining a patent in each country of interest.

Penalties for violating these requirements can include invalidation of a domestic patent, fines, or in some circumstances, imprisonment. Different countries have different penalties, and in some countries, it may not be possible to remedy a violation.

Where restrictions exist, it is important to understand how the various terms of the restriction are defined and whether the terms apply. The latter often presents unforeseen traps. Consider for instance an invention resulting from the collaboration of U.S.-based scientists with China-based scientists, or the collaboration between engineers of a U.S.-based business unit in a multinational corporation and engineers of a Russia-based business unit of the same corporation. Determining whether the invention was made in the U.S.—thereby triggering the restrictions mandated by U.S. law—may not be so straightforward in these cases. In an age in which cross-border collaborations are the norm rather than the exception, particular attention should be taken.

Some countries take it a step further and require that a patent application be filed in the country before granting permission to file in any other country.

Applying for foreign patent protection may also trigger export control laws. In the U.S., two primary sets of export control laws, the International Traffic in Arms Regulations (ITAR) and the Export Administration Regulations (EAR), impact the export of defense-related and commercial products. The ITAR focuses on defense articles, including among other categories firearms, rockets, military electronics, explosives and gas turbine engines. The EAR, meanwhile, focuses on “dual-use items”—items that are predominantly for commercial use but that can also have military applications.

Exports are defined broadly under the ITAR and the EAR. In general, transfer of technical data and technology disclosures are deemed exports. Determining whether transferring technical data for the purpose of preparing and filing a foreign patent application is a delicate proposition.

Unfortunately, it is not so unusual to unintentionally violate foreign filing license requirements or export control laws in the regular course of doing business. These requirements are particularly perilous for companies that have divisions located in different countries or that export goods or services. Given the seriousness of the consequences, it is advisable to take precautionary measures by consulting a patent attorney who can help navigate the intricacies of foreign filing licenses.