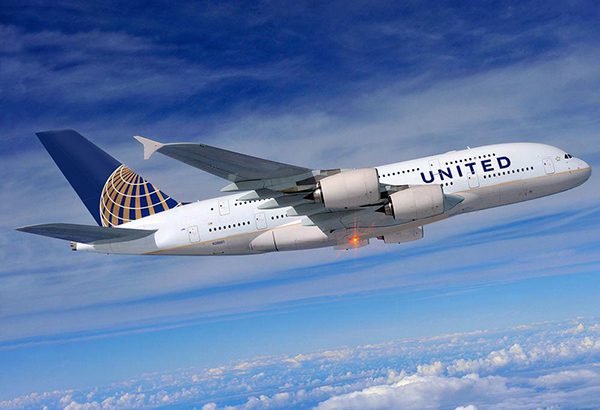 The Internet is on fire with the recent United Airlines scandal in which a passenger was forcibly pulled off a plane after the airline had overbooked or oversold the flight. Following the event, United Airlines CEO Oscar Munoz issued a statement to his employees, which was met with harsh criticism from the public.

People took to the Internet to express their opinions about how United mishandled the situation and vowed to never fly the airline again. In truth, in a week or two this whole matter will be forgotten and people will move on. While this is fresh on our minds, let’s examine what occurred and determine how we can all learn from it. As business leaders, we’re all subject to analogous leadership failures in our companies. Our failures may not be in the public eye but none of us is immune. Now is the time to understand the lessons we can learn from this event because we’re all vulnerable. 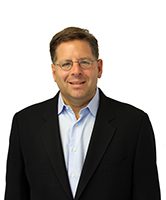 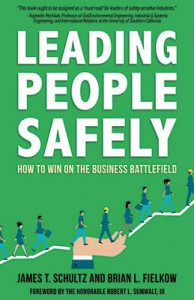 Brian Fielkow is CEO of Jetco Delivery, a freight and logistics company based in Houston, Texas. As a keynote speaker and executive leadership advisor, Brian shares his best-practices for building a healthy company and a safety-focused corporate culture. He is author of “Driving to Perfection: Achieving Business Excellence by Creating a Vibrant Culture” and co-author of “Leading People Safely: How to Win on the Business Battlefield.” Brian can be found at www.brianfielkow.com.