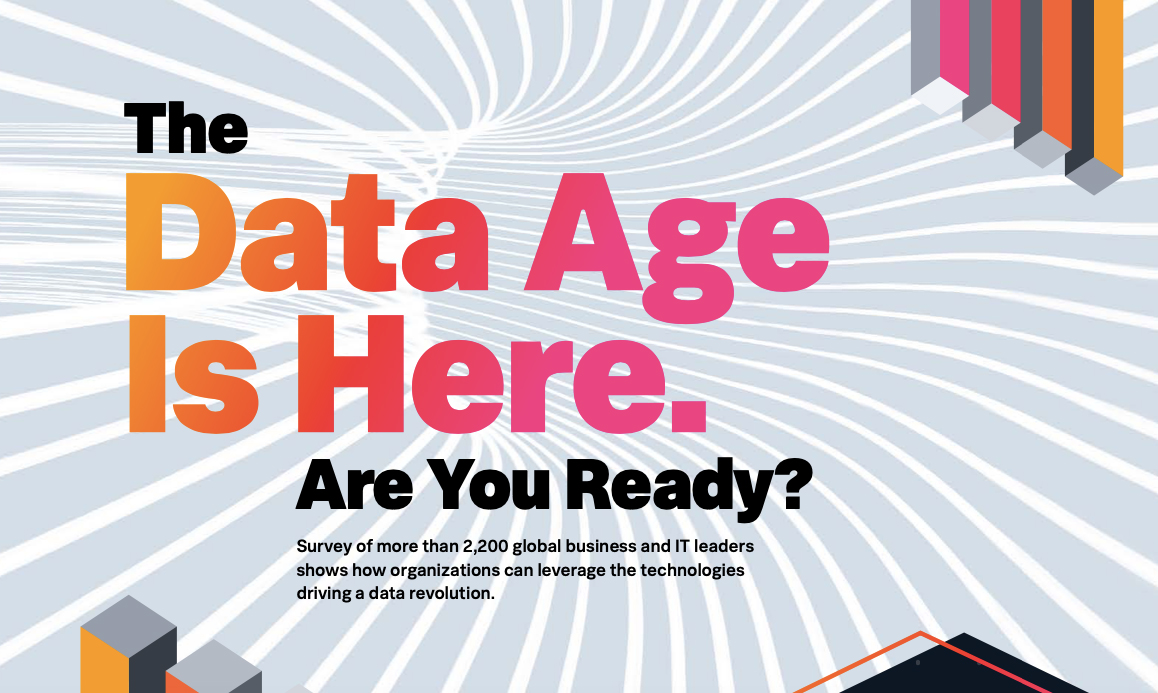 Manufacturers more than any other industry expect emerging technologies will increase data volume.

Businesses are aware of the impact of emerging technologies such as 5G, VR/AR and AI, and some are in advanced stages when it comes to developing use cases. However, a significant amount admit to being unprepared for the dramatic increases in data. With businesses already struggling to handle volumes of data and tap into dark data, there is an urgent need to adapt data strategies.

The study thus shows that Dark Data and the lack of skilled workers in this country are not only currently perceived as a major problem, but also represent an obstacle to the future breakthrough of key technologies. An optimization of Big Data management could significantly advance the progress of future technologies such as 5G and the like in German companies.

The majority of French companies understand the increasing value of data, but also fear they are not prepared for the challenges of the next data wave.

Dutch companies expect data to grow more rapidly than their global peers, but don’t feel they can keep up with the pace.