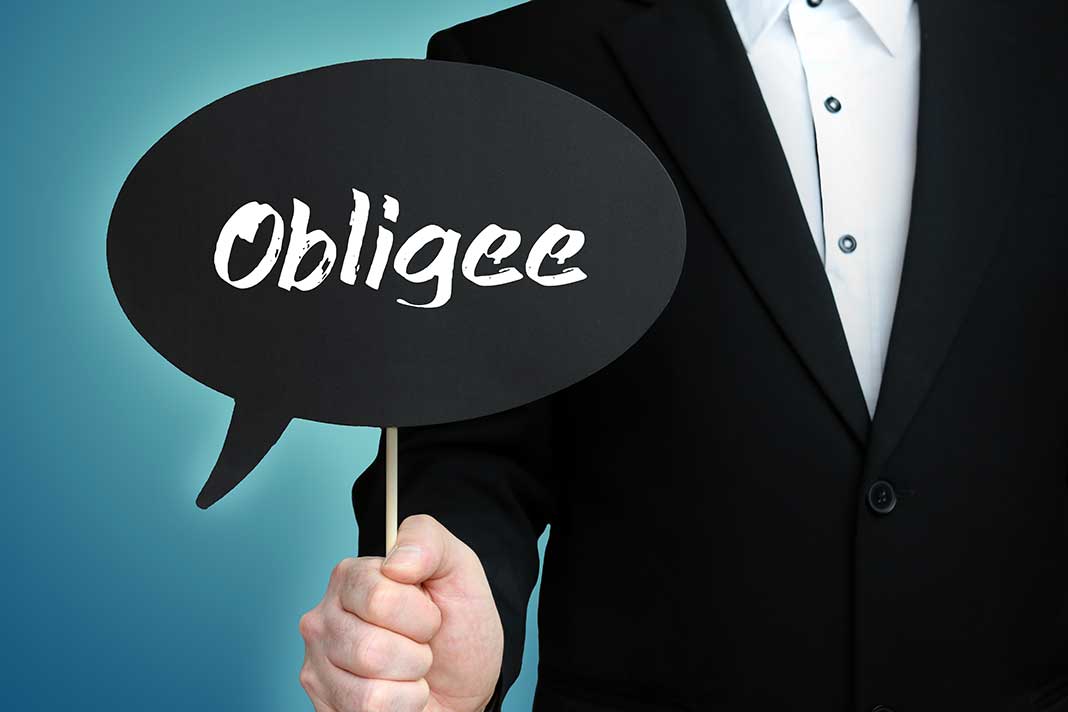 Performance bonds are used in construction and commodity contracts to ensure subcontractors get paid and the project gets finished on time.

Construction projects take a long time to complete. It’s tough to estimate the exact time for the completion of the project. Due to this complication, project owners want security of their investment of time and money. Despite proper documentation, there’s still a risk in a construction industry.

Besides construction projects, you can find the usefulness of the performance bond in commodity contracts as well.

Why Obligee Wants A Performance Bond?

Contractors might feel it’s unfair to them when they’re asked to place a performance bond. They may already be committed to working till the end. What can go wrong?

Well, there’re plenty of things that can go wrong when it comes to a construction project. Some of them are:

These are some of the problems an investor might face, which is why they want contractors to place a performance bond. 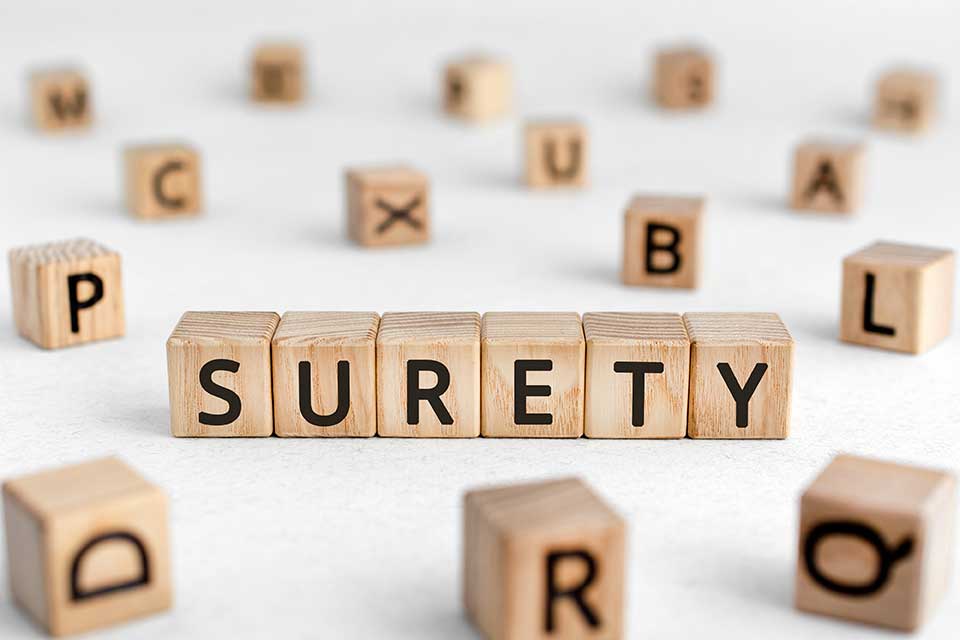 How Does A Performance Bond Work?

It’s mandatory for public contracts of $100k and above to place a performance bond. There are many financial institutions and insurance firms, such as  Netsurance Canada offering this service. There’re three parties involved in a performance bond:

Both government and private investors make use of performance bonds for their investment security. Performance bonds and payment bonds go side by side. A payment bond is a contract between the obligee and the principal, ensuring the laborers working on the projects get paid. It also comprises sub-contractors and suppliers of materials.

Financial institutions don’t issue a performance bond to anyone quickly. Like other banking and financial transactions, companies need to understand certain factors and present some documents.

Having these documents allow the surety company to minimize the risk posed by the contractor.

How Much Does A Performance Bond Cost?

Is Performance Bond A Must?

It’s a must for major government projects to have a performance bond in place. However, there’s an exception when it comes to private contracts. But obligee wants the placement of the performance bond, depending on the type of project. A small project might only have a deal in place.

The issuance of a performance bond gives project owners and investors security of their investment. Furthermore, it also assures laborers and sub-contractors they’ll get paid for their value.

However, there are cases when surety might try to settle obligee to agree for a lesser amount. The obligee must be able to accurately estimate the cost of the project, to ensure the performance bond is enough to cover the cost.

Travis Perkins has worked with different companies in the past and is now making a name to be one of the best bloggers in the online community. Travis writes articles on several business industries, with topics suitable for both consumers and entrepreneurs.