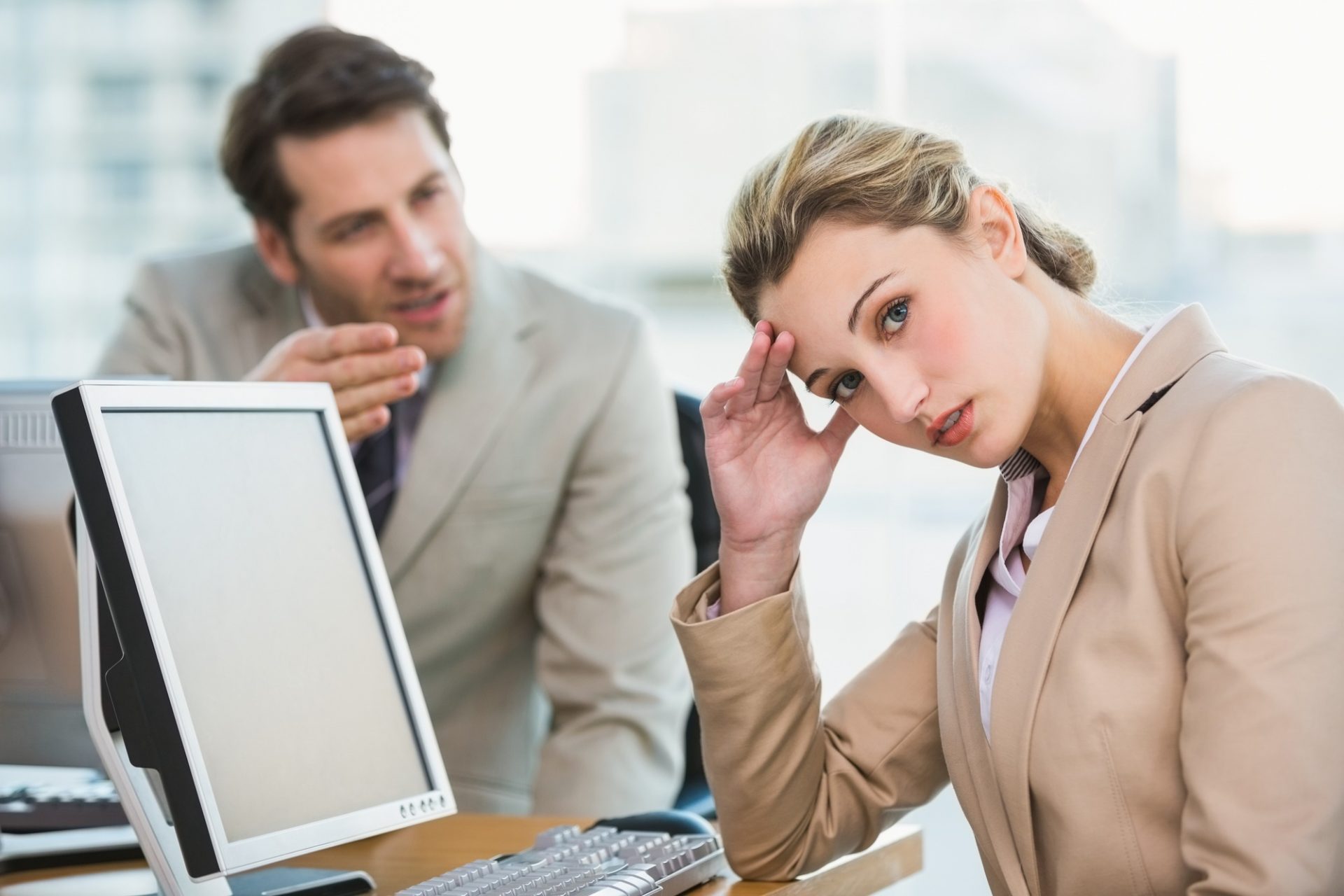 Many people are unfortunately willing to steal from you, and the ways are varying from everyone. You could always look at a respected website like indeed.com, jobrapido.com, jobsora.com for advice on what to do in such case, but here is some more advice from respected professionals.

While some will steal your lunch from the office fridge, some will try to take your ideas and present them as their own. The ideas might come in a form of a suggestion during a meeting or something that you mentioned in an email to your team. A colleague will, therefore, remember your idea and present it as his or her own. The ways you can tackle this are:

Indeed, when you will see that one of your colleagues is taking possession of one of your ideas stay calm. Try to figure out whether that is intentional or it is just an idea that many people had in mind. For that, try to ask the person how they came up with the idea.

If they have a whole list and specific thoughts of how they did it, then there is a chance they did not steal from you. On the other hand, if the colleague cannot formulate how he or she came up with the idea and starts generalizing, like “Oh, I’ve had it in mind for ages!” then start acting.

If you go to jobsora.com, the website will tell you that you should be clear that the idea is yours too. And by going straight to your boss to complain, could backfire because if the colleague has a clear understanding of the idea and can prove that you are not part of it, then you will look silly. Therefore, write a whole list of facts proving that the idea is yours, then go to your boss and complain.

When your boss is taking your idea

There is another disadvantage that you might find yourself in, is that your boss will take possession of your idea. In this case, you have to act differently as you do not have many people to complain to. Try to look above the hierarchy and identify who is on top of your boss and complain to them. Yet, you should formulate your complaint very appropriately as there is no way back once you do this. Your boss might get demoted to a lower position and justice will prevail, but there is a chance that nothing will happen, and you will have your boss being angry at you for complaining about him or her.

Therefore, try to formulate that the career-changing idea is indeed yours and do what you have to do. Surely, if you suggested an idea like how to efficiently stack dishes in the dishwasher and you would not get credit for, maybe just get along with it. But if you think that the idea will change the future of the company, start doing what you feel you should do.

In addition, ask around whether your other colleagues remember that you were the one proposing the idea. If some of them remember, you are half way there to swing the sword of justice upon the delinquent colleague who took possession of your knowledge. After that, you have to ask them to testify for you against the one that stole your idea. Yet, if the janitor of your company remembers that you suggested a great idea, this might not work so well for you. On the other hand, if one of your esteemed colleagues remembers that you proposed it, which subsequently was implemented by your bosses, you might have a better chance of proving your wrongful colleague guilty.

The information provided in this article may well be sufficient to bring justice to what you think was done unfairly in your regard. The complicated part is that you will find little to no evidence to prove that the idea was indeed yours. But by following a strict procedure and remaining calm, you will surely be able to take your idea back and punish the individual for taking it from you.