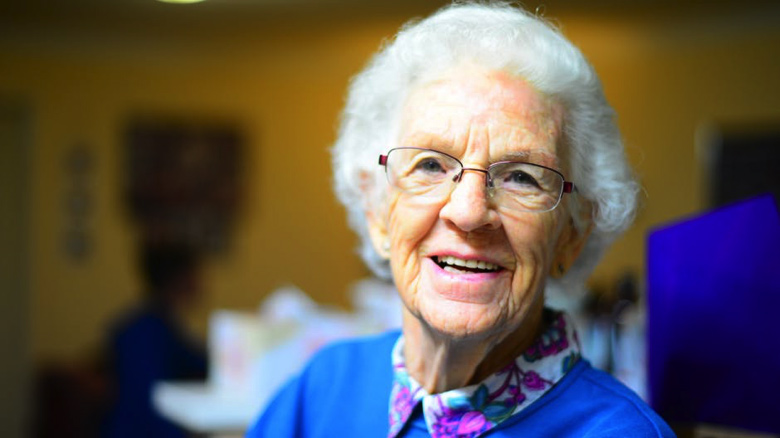 Even though the law is clear employers are not supposed to discriminate based on age, getting a job can be challenging once you are considered “old”. And you don’t need to grow gray hair to be considered old. If you are 40+, you are old.

According to a recent survey done AARP, a whopping 64% of employees report having a difficult time getting hired or retaining their jobs due to age discrimination. For instance, in the tech industry, most startups bluntly ask older candidates not to apply in their job advertisement.

Furthermore, companies use sneaky ways to get rid of older employees. They include:

These kinds of age discrimination and many others persist because many employers live by the notion that compared to younger workers, older employees lack the resilience to be trained, are not flexible and cannot adapt to emerging technological changes quickly.

According to a research done by London Business School, this is a misconception and there is no better time to dispel such kind of thinking that now. To set the record straight, an increasing number of Older workers are going back to school to advance their skills, obtain certification and are embracing technology enthusiastically just as their younger counterparts.

In this post, we will explore how the older workforce adds gravitas to a business, and why everyone loses when they are forced out. So, what value do baby boomers bring to the workplace?

What Baby Boomers Bring to Workplace

Beyond the ethical issues of how older workers are treated. As a business owner, you need a reliable and steady workforce that has no plans to move up and out. You need employees who will remain dedicated to their job and take pride in their work. Workers who will cost you less resources to hire, train and even maintain.

The next time you are recruiting you need to reconsider the costs associated with high turnover among younger employees vs. the fruits of experience and mature standards baby boomers bring to your workplace. The truth is, older workers contribution to your business could have a great positive impact on your bottom line for many years to come.

Eric Czerwonka is an entrepreneur and co-founder of Buddy Punch, a software company founded in 2013 that provides time tracking solutions for startups, companies with employees, as well as anyone with a remote team to manage.

In the future, Eric hopes to continue to fit each problem with the correct solution through the use of technology as well as innovation. Eric also holds a Bachelor’s of Science from the University of Wisconsin-Madison.