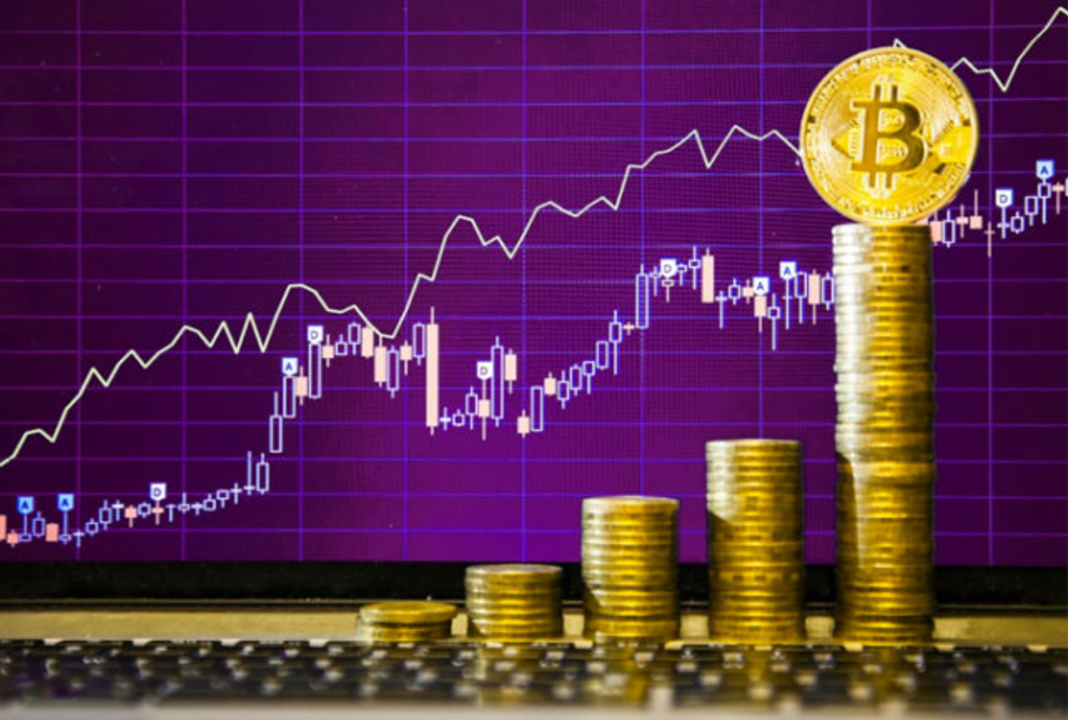 If you’re looking for reasons why you should take a chance on Bitcoin trading, then here are a few of the main ones.

All of us want to have some extra income. Living in today’s world can be crazy expensive, and often without some extra money from time to time, scraping by isn’t easy. Sometimes we might just want to treat ourselves to a few luxuries here and there, and there’s nothing wrong with that either. The problem is, getting that extra income can often seem impossible. If you’re someone who likes to take a bit of a risk, then a possible solution to this is investing in Bitcoin. You’re probably already familiar with this insanely popular cryptocurrency, so if you’re looking for reasons why you should take a chance on Bitcoin trading, then here are a few of the main ones.

Most people around the globe have heard about Bitcoin. From the moment it was first released over a decade ago, the cryptocurrency has been making waves around the world and piquing the interest of many. The main reason for this was, of course, the massive potential it had to make people massive amounts of money in a very short period. While everyone knew about Bitcoin’s massive potential for overnight success, the vast majority had no idea why or how this happened!

These days, this is somewhat common knowledge. Bitcoin’s massive money-making potential comes from its volatility. In essence, the price of Bitcoin can vary drastically over time. On one hand, this means that if you buy a certain amount of Bitcoin right now for a low sum, tomorrow that same amount could be worth much, much more! Of course, this goes both ways. The price of Bitcoin can just as easily drop drastically, which is where the risk with Bitcoin trading comes from.

With many of these apps offering advanced trading algorithms, trading automation, and an abundance of helpful tips, there’s never been a better time to get into Bitcoin trading than now. To make things even better, many of these platforms offer user forums where they can discuss how things are going, share their experiences, and give each other advice. The fact that there are communities of Bitcoin enthusiasts supporting each other out there right now spells out great things for the Future of Bitcoin.

One of the biggest problems to exist in the world of Bitcoin had to do with the information surrounding it. Back when it first came out in 2009, Bitcoin and cryptocurrencies were a novel idea. Most people had no idea what Bitcoin was or how it could work in their favor. What made things worse was the lack of information about Bitcoin that could be found in the next few years after it was released. Even if people wanted to find out more about the cryptocurrency, they were simply left with more questions.

The worst part about all of this wasn’t simply the lack of information surrounding Bitcoin, it was the misinformation about it that spread like wildfire. Cryptocurrency in general quickly became widely regarded as something scary that shouldn’t be trifled with. Luckily, today things are drastically different. You can find out all you need to know about Bitcoin and more through a simple internet search. On top of this, you can also easily find information that could help you with your Bitcoin trading journey and make things easier.

While this might not be of too much interest to some of you if you’re planning on selling your Bitcoins, it’s certainly something worth mentioning. As Bitcoin keeps growing, a new slew of shops and services are starting to incorporate it into their business as a payment option. This means that if you want to shop with Bitcoin, you’ll have a ton of opportunities. It might take more time for some of the big retailers such as Amazon and eBay to get with the program, while others have already started. Etsy, the go-to shop for some of the weirdest finds on the internet, for example, is already taking part in offering users a way to purchase items with Bitcoin.