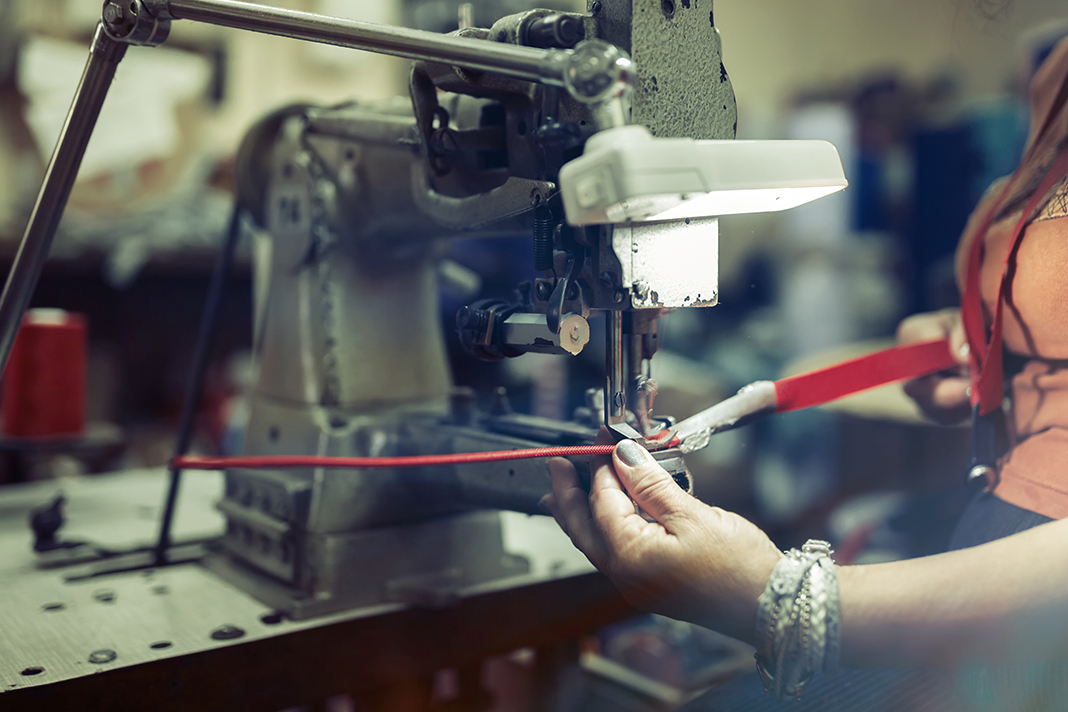 It’s necessary to create a new narrative on occupational asbestos exposure that does not cut women out of the story.

Lung cancer is the most dangerous cancer in women. Each year, the disease causes more deaths than breast, ovarian and uterine cancers combined. And the number of cases continues to increase in the U.S., reaching approximately 171 deaths per day.

As expected, smoking is strongly associated with lung cancer. However, the increasing trend remains unexplained because doctors diagnose new cases in women who have never smoked. Among other causes of lung cancer are occupational exposures to carcinogens, including asbestos.

Currently, women comprise nearly half of the working population. As the numbers in lung cancer are on the rise for women, researchers still cannot pinpoint the causes or places they picked their disease up for the vast majority of cases.

Occupational asbestos exposure is a well-recognized risk factor for lung cancer. The story of asbestos is an all too familiar one and far from over. Asbestos use was widespread between 1950 and 1985. In many instances, employers could have prevented exposure if they had adequately protected workers. Yet, as late as 1997, thousands of asbestos products were still on the market.

However, it has long been told how exposure to the deadly insulating material has affected male workers during these times. These were carpenters, plumbers, and tradesmen who unwittingly handled asbestos or the dockyard and railway workers who unloaded the cargo.

In the research on asbestos-related diseases, women mostly appear as unexplained or background cases, or in so far as they picked up the condition from the men. For example, women who washed their family members’ work clothes that were contaminated with asbestos fibers. Yet, is this the whole story?

Women in the Textile Industry

Jobs in the textile industry were some of the first to empower women. Textile manufacturing spread throughout the United States before the start of the Civil War. By the early 1980s, after decades of growth, South Carolina was considered the preeminent textile center of the world.

Because asbestos is fire-resistant, textile manufacturers incorporated vast amounts of asbestos fiber into their fireproof goods.

Women also worked with and around the asbestos-containing machinery and equipment necessary to operate the textile mills.

It is not uncommon that the idea of women workers in factories brings a person’s mind to the global wars. There was a significant increase in women employed in factories during that period and these women filled in several roles. They ran drill presses, did welding, operated cranes, used screw machines, and handled all manner of metalworking equipment.

Yet, these women did more than just manual labor; they were also involved in production design, lab testing, drafting rooms, warehouse work, and driving trucks. The women shared the same risks as their male counterparts and filled the same positions.

Asbestos Exposure in the Textile Industry

Their research determined that textile workers who routinely worked with and around chrysotile asbestos in textile mills were at an increased risk of developing lung cancer. This research has established a scientific link between cancer development and exposure to long thin asbestos fibers.

Today, asbestos exposure is much less common than even 20 years ago. However, there is a latency period of 10 to 50 years between exposure and the development of an asbestos-related disease. That is why today, women still face the effects of exposure suffered when asbestos use was high.

Regardless of their occupation in the textile industry, women with lung cancer can investigate several exposure areas and gather all relevant employment information to determine all possible sources of exposure to asbestos dust and fibers.

Women can win the fight against cancer. Access to more information about asbestos exposure, less stigma, and more resources dedicated to researching lung cancer can lead to life-saving interventions.

About the Author
Miguel Leyva is a case manager at Atraxia Law. In this role, he offers support to women injured by exposure to asbestos. Miguel helps women diagnosed with lung cancer and other severe conditions gather and organize relevant information about their injuries.