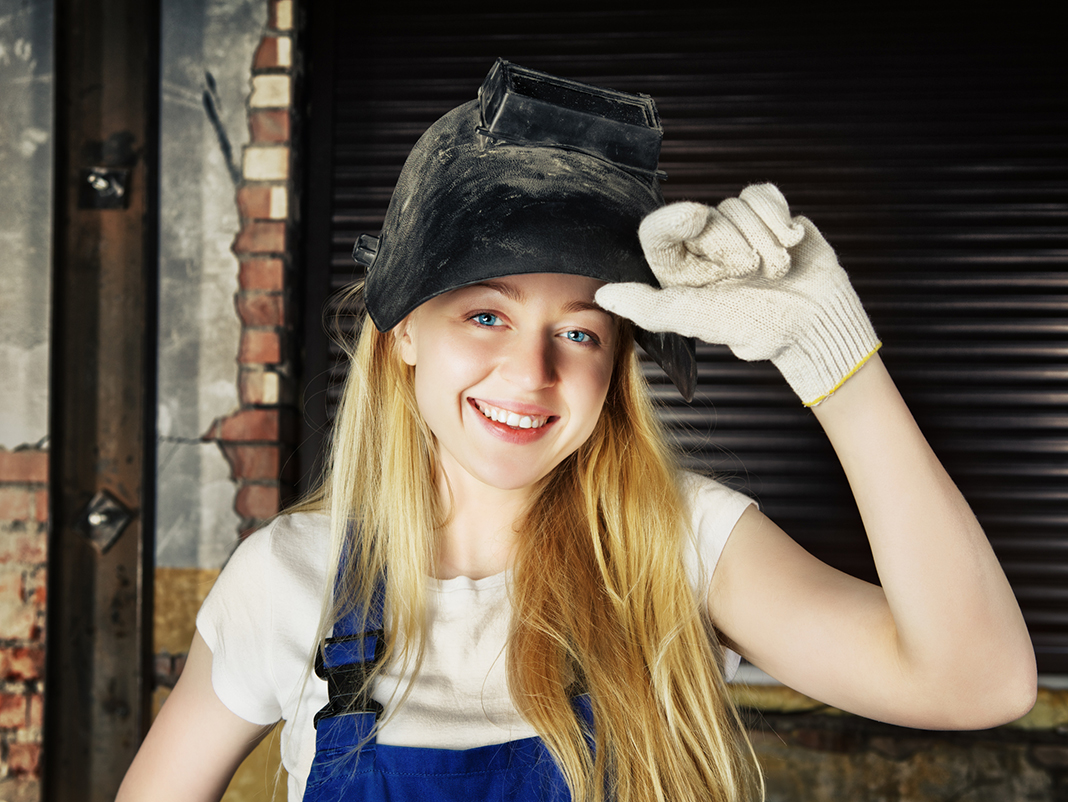 The number of women in the welding industry is increasing.

Welding is a male-dominated industry or at least it has been predominantly like that until recently. Equality among male and female jobs is growing in various fields and so has it spread out across the wielding industry.

Welding is the process of joining two pieces of metal together using different methods. In the past, women were reluctant in trying it. But the tables have turned and women are becoming a staple in this industry, producing quality work on par to men.

According to a recent count, there are approximately 5% of women welders out of all of them in the industry in the US. But this number is rising further and further. It is estimated that by the year 2022 there will be a shortage of welders. So having women join this industry would be a good boost for it. 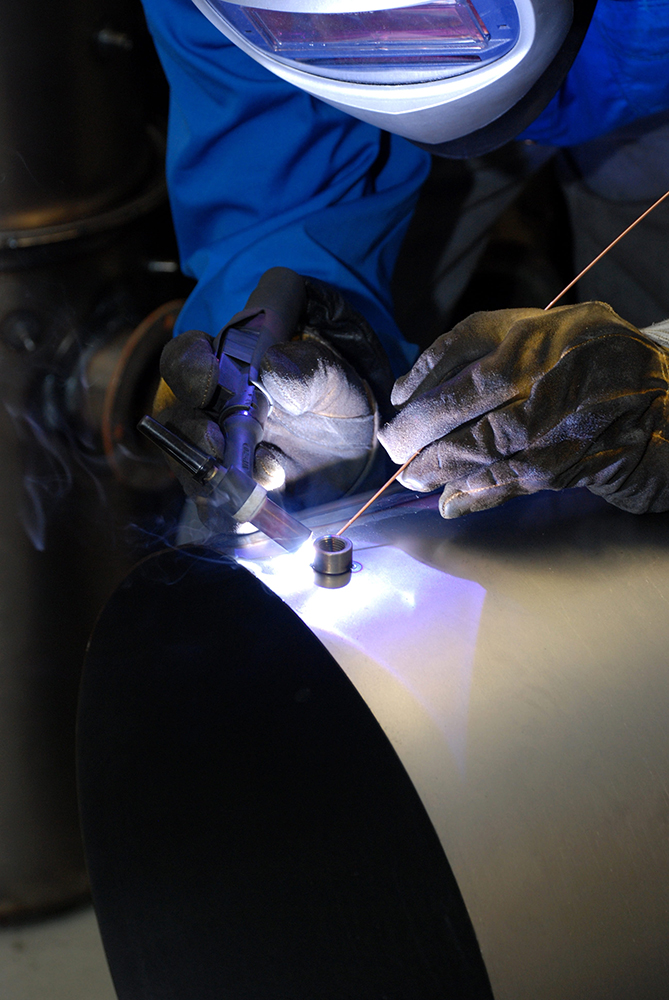 Can Women be Good Welders

There is a common misconception that women are not able to become good at welding. This is absolutely not true. There are already hundreds of great examples of female welders that do great work. Actually, in some cases, they are getting much better than men at it.

Women are great at precision welding as they have a steady hand. They also have an eye for aesthetics and will create beautiful results. If you want a nice looking weld you will notice that women have more patience to make a good one.

The Need for Welders is Rising

Fewer and fewer people are taking up welding. Much of it is because automated or robotic welding is taking over. Thus not a lot of people are actually wanting to learn how to weld and are being turned by the fact that they cannot make money doing it.

This is of course not true. Many people are wondering how to make money welding but are missing the bigger picture. This is where women are looking for their opportunity. With a shortage of welders hitting the market is perhaps just a couple of years, women welders are going to look to step in.

This of course does not mean that we are going to get less quality. Females in the industry are more than good when it comes to replacing men. They are well educated and have a lot of experience in the field of work.

Some of them have a more professional approach toward welding than men. As they are seen as inferior by some they try to step their game up. The end result is professional women that are quite good at what they do.

A male ego can get too inflated in such situations and they are not going to stand being substituted by a girl. Thus there has been sexual harassment in the workplace when it comes to women welders.

But, these things are in the past now. Especially with the rise of the Me Too movement, there have been substantially fewer cases like these. Women are seen as equals and have started to settle down in the industry. This is not only because they are women it is because they are actually doing great work and men are seeing it.

You are not going to hear somebody slander a certain type of work because a woman has done it. They are not welding like girls they are welding as professional workers who do a great job.