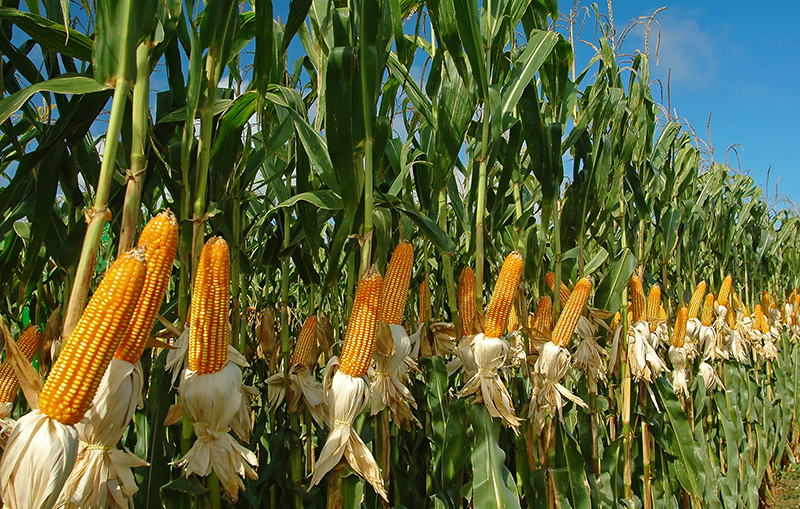 Michael Sommers looks at how commitment to safety and quality combined with an aggressive global strategy has helped the company become the 4th largest player in Brazil’s thriving grain category.

In 2002, Leandro and Luciano Carneiro, brothers from Inhumas, a small town in Brazil’s Central-West state of Goiás, decided to invest in a small corn-processing plant. They named their business Milhão, which means “big corn”, but also – prophetically – means “million.”

At the time, in the early 2000s, the vast Center- West region of Brazil – covering close to 20 percent of national territory – was just beginning to emerge as one of the country’s fastest developing and expanding agri-business regions in the country. While the Carneiro siblings may have had inklings, certainly they never could have imagined that over the next 15 years, Brazil would grow into the world’s third largest corn producer and second largest corn exporter – and that their investment in corn would prove to be a gold mine.

Driven by rising global demand, the exceptional growth of the Brazilian corn sector over the past decade has been accompanied by changes in pricing, technology, crop management practices and the expansion of farming throughout the Center- West, where double-cropping allows farmers to obtain two harvests a year. The Carneiro brothers started out small, selling corn products out of their own Milho Mix store in Goiás’ state capital of Goiânia before branching out to other retail outlets. By 2008, however, they had rapidly moved into the industrial segment, manufacturing corn products for a variety of industrial clients within Brazil and overseas, initially in Poland, and soon after in the European Union.

Between 2006 and 2016, Brazil’s corn exports enjoyed annual average growth rates of 21 percent, increasing seven-fold over the entire decade and Milhão’s export business kept up a similar pace. In 2009, the company signed contracts with clients ranging from hemispheric neighbors Venezuela and Haiti to far-flung Philippines and China, From then on, it continued to expand throughout the globe, racking up contacts and contracts via its presence at international trade shows and forging partnerships with globally reputed multinationals such as Pepsico, Kelloggs, Nestlé, Danone, General Mills and Heinekin.

More recently, in 2015, the company achieved both Kosher and Halal certification as it embarked upon a strategy to expand into the Middle East. “For several years now, we’ve been participating at Gulfood, the Arab world’s most important food trade fair, held in Dubai.” says Delano Souza, director of marketing. “Showcasing our products, creating and strengthening commercial ties, and building new partnerships has allowed us to gain force in the international marketplace.”

Indeed, as a result of such outward-looking strategies, today Milhão exports to 37 countries around the globe, a feat that has resulted in recent annual growth rates of 72 percent and annual earnings of around R$200 million (roughly US$65 million). Today, the company is ranked among the top 500 major corporations in Brazil and is the 4th largest in the grains sector.

As Milhão has expanded throughout Brazil and the world, it has also significantly broadened its product portfolio. Brazil is the world’s 4th largest consumer of corn, responsible for 6 percent of global consumption. Corn is a major staple beloved by Brazilians and recipes featuring dried white and yellow corn and corn meal are as ubiquitous as they are varied. Moreover, as the world’s Number One exporter of meat, Brazil relies upon corn products for animal feed. Responding to growing demand, Milhão is constantly adding new products to its line.

For the food industry – which represents 70 percent of the company’s business – Milhão produces a diverse mix of dried corn kernels, flakes, meals, flours and grits for a wide array of segments ranging from cereals, snacks, soups, breads and pastas to beverages and baby food. The animal feed industry accounts for most of the company’s remaining business with products that cater to livestock and aquaculture as well as pet food sectors.

Investing in Safety and Quality

To keep up with increase in product output, Milhão has simultaneously invested in infrastructure as well in-house processes. In addition to its Inhumas headquarters, the company, which currently employs 230 people, has two other units, in the towns of Goianira and the state capital of Goiânia. Renovations of the Goianira plant, located on a site measuring 121,000 square meters (1.3 million square feet) near the capital, began in 2014. When completed later in 2017, the new headquarters will contain the entire industrial operation.

Says Delano Souza: “Once this new plant goes into operation, Milhão will be producing around 18,000 tons of product a month. With this increase, we can expand our product mix and enter new market niches, creating products based on the research we’ve been carrying out, which is focused on developing new corn derived products.”

Spurred on by this goal, the company is investing heavily in research and development. As a case in point, the new Goianira plant will be outfitted with three state-of-the-art laboratories – for classification, physiochemical, and microbiological analyses – along with a team of qualified specialists trained to guarantee the highest levels of quality and safety.

“Quality and security are our reasons for being,” claims Souza. “And they are the factors that really set us apart in the marketplace.” From the start, Milhão has made a point of stressing the fact that all of its products are GMO Free. With a commitment to not only meeting, but surpassing, international standards of food safety and sustainability, the company has also developed programs for acquiring IP (Identity Preserved) corn from sources that adhere to GAP (Good Agricultural Practices).

“Our commitment to such measures ensures that the highest quality of raw materials are used in the elaboration of our diversified product line,” sums up Souza. “In the end, we understand that, when it comes to food, safety is the most important ingredient.” 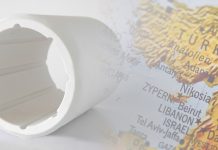