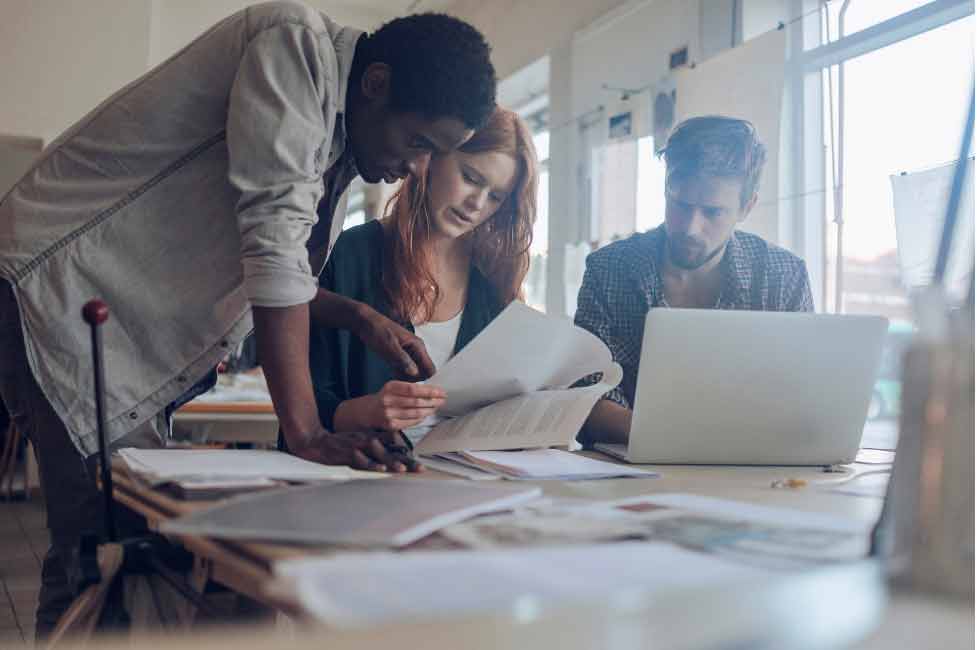 Why does location matter for diversity and inclusion goals?

Environmental, social and governance (ESG) metrics have become an integral barometer of all-around business success. Companies are increasingly looking to integrate ESG objectives into their site-selection decisions, prioritizing locations that are environmentally and socially conscious, which in turn reinforce a company’s values and nourish the desired corporate culture. Similarly, many communities seek to align with ESG values, establish brands reflective of their ideals and recruit like-minded companies.

In particular, the social in ESG has recently been at the center of corporate conversations. Companies are establishing diversity and inclusion (D&I) initiatives at all levels of their organizations, typically encompassing employer-employee relations, supplier and customer service practices, and a company’s willingness to effect change at the community level. As these internal efforts have become more and more common in the daily vernacular and embedded in the DNA of an organization, these initiatives are naturally extending into corporate site selection, with executives seeking ways to further D&I efforts through their location decisions.

Diversity is a broad term – referencing variances in race, ethnicity, economics, education, religion, politics and sexual orientation – and, in the context of business, is the practice of intentionally including a wide range of people from a wide range of backgrounds.

Events of the past couple of years have intensified conversations around diversity, inclusion, equity and race. The current business and social environment is allowing site-selection consultants – even calling upon us – to raise the topic of D&I with clients as a potential consideration in their site searches.

To be clear, there has also been an uptick in the number of clients raising the topic with us.

Company leadership teams are digging into this of their own accord, for both noble and economic reasons – drawn to the idea of effecting real change as well as impelled by the expectations of consumers and the promise of a more engaged workforce. Some companies’ goals are even captured in published D&I statements and directives found on their websites and in their annual reports.

While D&I measures are still evolving, and not everything can be measured at the level of geographic specificity desired, new metrics and indices are emerging rapidly. Which measures should be employed in a given location search will be determined based on the priorities and objectives of the company, but there are a number of potential starting points:

Note: Diversity can be measured at broad geographic levels, but it is the more localized data (for example, at a county or even neighborhood level) that is the best indicator of the workforce-diversity into which a company is likely to tap in any given location.

Diversity is not, however, synonymous with inclusion. Inclusion can be more difficult to measure, and particularly to compare in an apples-to-apples manner across potential locations, but there is data available to tell the location’s story:

It is very important to avoid becoming overly focused on the current snapshot of a community’s diversity and inclusion measures. Rather, the location’s trajectory must also be considered.

Many communities are actively seeking to expand diversity and improve inclusion, and companies will want to understand these initiatives when choosing a new location. Here are some examples:

So what does this mean for homogenous suburban and rural areas? This movement will not improve their odds of landing new facilities. In fact, some investment projects are passing over entire states when company leadership (or their site-selection consultants) determine the lack of diversity will be a stumbling block.

Moving to more site-specific considerations, as noted in Team NEO’s (Northeast Ohio’s) Where Matters Report, sites with strong transit connections will be able to provide access to more diverse populations, another scoring factor in which urban areas will have an inherent advantage.

That said, sweeping assumptions run the danger of over-simplifying the landscape:

We wouldn’t want to overstate the demise of the non-urban areas. Companies can certainly achieve great things in terms of D&I without having to be in the urban core of the most diverse and inclusive cities. Further, we can’t lose sight of the fact that companies must also include environmental considerations, infrastructure requirements, cost concerns and a range of other factors into their location decisions. No initiative or criteria is going to single-handedly drive the selection.

Economic development has long leveraged incentives targeted at locations with economically disadvantaged populations in an attempt to stimulate new opportunity for those populations.

The economic development community is now increasingly layering diversity-related requirements into incentive programs, particularly at the local level. These may include specific targets that must be achieved, or an open-ended commitment to a good-faith effort, and the goal may be centered around hiring minorities and women directly, through the supplier base, or as part of the construction project.

While the underlying objective should be applauded – and communities encouraging D&I should be commended – incorporating such objectives into incentive agreements frequently becomes clunky in the compliance mechanics, creating complexities that cause concern with clients, even though they are typically on board with the objective. There is room for improvement in how diversity initiatives are integrated with economic development incentives.

It is important to acknowledge that the site choice is really just the tip of the iceberg in terms of creating a diverse and inclusive culture in a new location. Recruitment and hiring practices, diversity training, executive leadership and community-level engagements will take over from there. Before crossing that bridge, however, companies should be cognizant of what a location could represent, optically and practically, and be prepared to put in time and effort to choose their new home wisely.

Clients and communities are wrestling with these important D&I questions, and we are prepared for the conversations to accelerate in 2022 and beyond.

Tracey Hyatt Bosman, managing director of the site-selection consultancy Biggins Lacy Shapiro & Co. develops and executes location strategies for corporate clients. She has 20 years of professional experience and has worked across a wide range of sectors, including data centers, manufacturing, headquarters, back office and contact center operations, and logistics. Hyatt Bosman is an experienced economic developer, having worked at both the county and state levels. She is a frequent speaker at national real estate and economic development conferences, and has authored articles on site selection trends, economic incentives and alternative energy. Connect with her on LinkedIn, here or via email at tbosman@blsstrategies.com.