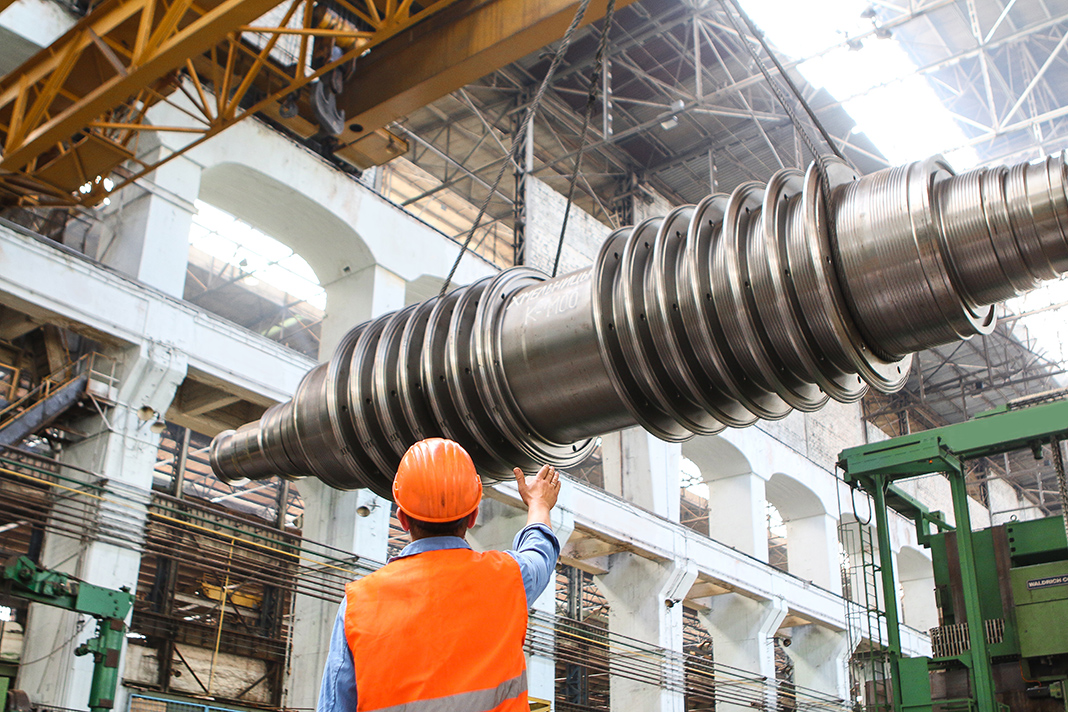 Machine health isn’t just about machines. It’s about people, too.

In the manufacturing industry, machine health is paramount: Without working equipment, the entire supply chain screeches to a halt. In an ideal scenario, supplies go directly from delivery to production — which follows the just-in-time manufacturing method — but only as long as the equipment works optimally. When it doesn’t, the potential of lean manufacturing is lost.

If manufacturers’ machines stopped breaking, they would benefit in multiple ways not just with machine-related problems, but also with human ones. The predictive maintenance approaches most manufacturers use still rely on time- and labor-intensive manual processes rather than automation or robust machine learning. Regular unplanned downtime leads to high overtime costs and low morale. Manufacturers also suffer from a lack of collaboration between the various teams that work with machines, the loss of knowledge after older staff retires, and the difficulties of replacing those staffers.

This glaring disconnect among teams — combined with a lack of knowledge from tenured employees and the struggles of recruiting new hires — could be the death of machine health. But they don’t have to be.

Here’s a common scenario at a manufacturer: A maintenance team arrives to service equipment on the same day the operations manager is preparing to fill a big order. One wants to shut the line down while the other wants to speed it up, which leads to an impasse where either machine health or production suffers.

Despite overlapping goals, maintenance, operations, and engineering teams are often at odds; this is largely because they lack a shared set of hard data to coordinate their efforts. Each team is judged on different metrics. However, machine health gives those teams a set of common metrics and insights based on the current state of their machines.

When manufacturers have true visibility into machine health, they can address equipment issues through a process of cross-functional collaboration. That means maintenance, reliability, and operations teams can collaborate to decide when to prioritize or delay service based on what the data suggests (and what members of each team have on their agenda). Additionally, instead of relying on lagging performance metrics, machine health uses mechanical data such as vibration, heat, and ultrasound readings to predict future performance issues — not just those from the past.

In particular, vibration analysis is expensive and typically performed by certified providers. As a result, many manufacturers outsource it to external service companies instead of hiring in-house vibration analysts. Machine health brings continuous automated vibration-analysis capabilities to teams that otherwise wouldn’t have access to them. Additionally, this allows them to upskill by concentrating on higher-value work instead of repetitive (and often unnecessary) maintenance tasks.

Among our own clients, we’ve also noticed the emergence of a new role: the machine-health specialist. This person’s sole responsibility is managing the interface between the machine and maintenance work carried out in response to its alerts. We’ve also seen facility-level staff promoted to corporate-level positions in an effort to introduce machine-health monitoring across multiple facilities.

When you adopt machine-health technology, better collaboration and upskilling don’t happen by themselves. Change management is essential to helping plant-level staffers adapt to working in new ways and ensure that they’re successful. It’s the people on the ground who ultimately deliver the value of machine health. Once the system sends an alert, they need to actually go and react to it.

Additionally, delivering speedy time to value is imperative. If a facility adopts a machine-health monitoring system but waits a year and yields no results, the initiative will lose steam. Landing quick wins within the first weeks or months is key. Finally, netting buy-in at the facility level will increase the likelihood of success.

With any new strategy or initiative, hiccups will arise. But you can mitigate most of them by ensuring proper alignment and coordination among teams. The more manufacturers embrace cross-functional collaboration as they implement a machine-health monitoring system, the more successful the transformation will be.

Saar Yoskovitz is co-founder and CEO at Augury, a digital machine-health company building a future where people can always rely on the machines that matter. Since co-founding Augury in 2011, he has worked with customers and partners to transform how they make products, deliver services, and improve lives through real-time insight into the health and performance of industrial equipment and systems. Saar holds a dual bachelor’s degree in electrical engineering and physics from Technion — Israel Institute of Technology. Before launching Augury, Saar worked at Intel as an analog architect.