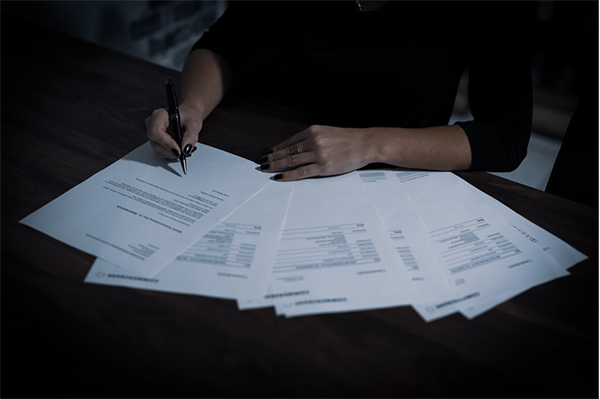 With a seemingly endless list of qualifying activities, including scale-up process techniques, along with compatibility and stability testing, manufacturing is consistently one of the top industries claiming the Research and Development Tax Credit (R&D Credit).

However, what might not be as certain is whether those in the field of manufacturing know of the recent, significant changes associated with qualifying for the R&D Credit. The first of these updates is the new requirement that businesses “amortize” their R&D costs over five years, and the second is a set of new documentation requirements for those filing R&D Credit refund claims.

To start, the Tax Cuts and Jobs Act of 2017 (“TCJA”) included a provision that requires R&D expenditures to be amortized over five years, or 15 years if the costs are connected to foreign expenses. This is a shift from the previous standard, which allowed companies to deduct their R&D costs the same year that they were incurred, otherwise known as expensing.

The change from the TCJA, which went into effect at the beginning of 2022 and limits the amount of deductions companies can take, was put in place to raise revenue in the short term, and now, manufacturing businesses will need to account for their expenses in a series of fixed amounts over the five-year period.

While this is a significant accounting change, especially for manufacturers, tax pros remain optimistic that it will be delayed once Congress gets to work and passes some legislation.

To add an additional new complication, The Internal Revenue Service also announced a change in late 2021 and published a memorandum in January 2022 that outlined several items that taxpayers are now required to submit when filing claims for a refund due to the R&D Credit.

The technical qualifications for the credit refund are the same, however manufacturing companies (or their Certified Public Accountants) will need to provide the IRS with more information upfront to validate their claim, including:

For those who fail to submit the required documents, an invalid claim rejected as incomplete by the IRS that may in some circumstances preclude the taxpayer from “perfecting” their claim or accessing any administrative remedy or judicial review.

This process began January 10, 2022; however, taxpayers are still being given a one-year transition period in which they will have 45 days to perfect an R&D Credit refund claim before the agency’s determination.

And on February 8, the IRS released an updated version of their frequently asked questions addressing the new changes to the claim requirements. The updates touched on fulfilling the requirements based on research credits from pass-through entities and made clear that those taxpayers whose amended tax returns via e-filing must also provide the above five new items of information on their e-filed return.

The updated FAQs also stated that the “Appeals resolution process is not available for refund claims that are rejected on the basis that they are deficient or otherwise not processible.”

According to the IRS, these new requirements, which have received pushback from prominent tax industry organizations, are part of an effort to more effectively process the R&D Credit claims received and weed out claims of poor quality.

When explaining its rationale for the new requirements, the IRS pointed to Treasury Regulations requiring “sufficient facts” for a refund claim to be considered valid and added that a “mere volume of documents will not suffice to meet a taxpayer’s obligation.”

Taxpayers will use Form 6765, Credit for Increasing Research Activities, to detail expenses related to qualified employee, supply, and contract research expenses for the year at issue.

Again, manufacturing companies have been and remain some of the ideal candidates for claiming the R&D Credit. The incentive was created to spur innovation efforts, and reward businesses that work to create efficiencies daily, which manufacturing firms undoubtedly do.

Whether it’s understanding the new amortization standard or ensuring that all necessary requirements are met with relevant refund claims, manufacturing firms and their financial professionals need to be aware of the changing R&D Credit landscape.

Failing to do so could lead to significant Congressionally intended tax benefits left on the table.