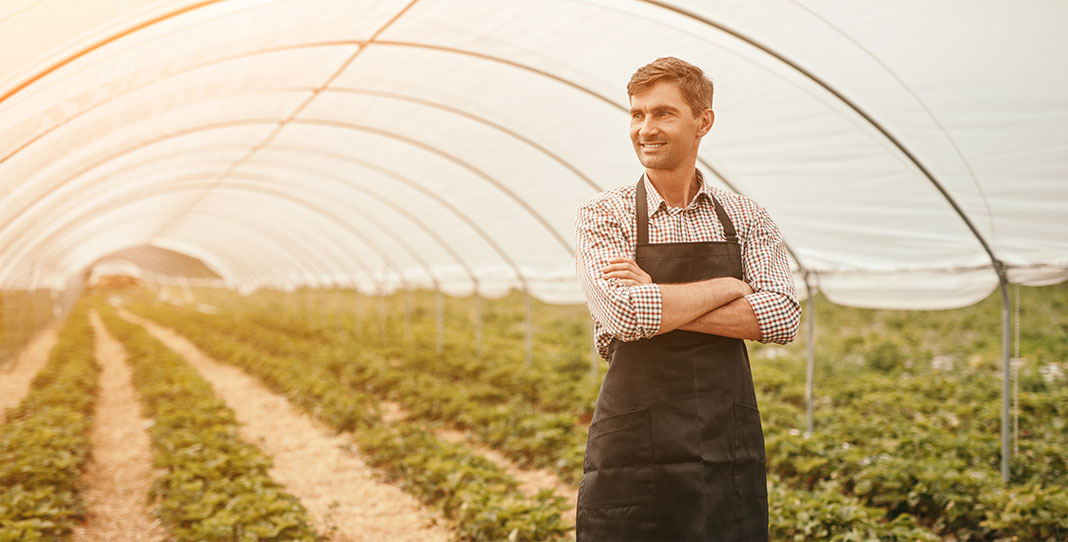 Some of the many ways you can use PVC pipe in an agricultural facility. 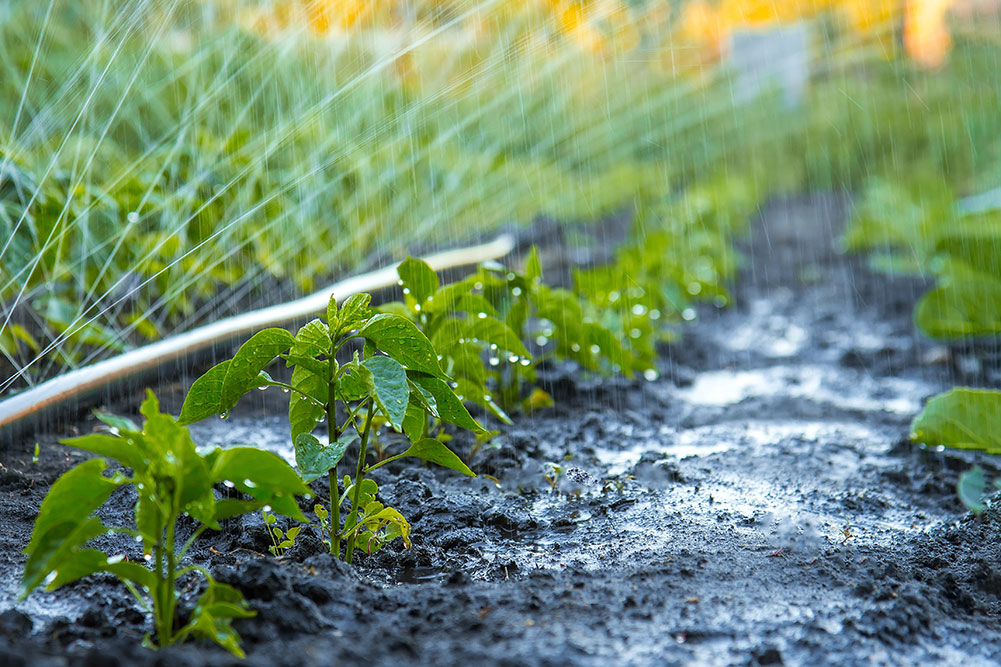 Agricultural facilities aren’t just locations where different types of produce are grown. They’re also often the site for the manufacturing, packaging, and storage of food. Essentially, these facilities can be considered Farm 2.0 because they capitalize on improvements in existing technologies and use various advanced techniques to grow fruits and vegetables sustainably and efficiently.

While farmers are using less and less water because of innovative irrigation methods, agricultural facilities still require irrigation systems that allow the seamless movement of water and ensure self-sufficiency. PVC pipes help make this happen. Their durability makes them a staple in various industries, including agriculture.

The Functions of PVC Pipes

PVC pipes are extremely versatile. They don’t just function as watering systems; they can also in various applications. Here are some of the many ways that you can use PVC pipes in your agriculture facility:

PVC pipes are the primary component of a reliable large-scale watering system. A LESSO agricultural pipe is treated to be corrosion- and abrasion-resistant, which makes them perfect for outdoor use. You can set them up aboveground connected to the main water source and sprinklers. PVC pipes at ¾” are also great underground when buried at least 10” deep if you want to use them for irrigation laterals.

PVC pipes are also highly recyclable. Other than facilities, they’re also perfect for urban agriculture where old pipes that have outlived their purpose are given new life as water transporters for produce.

Another popular watering system is drip irrigation. The pipes for this type of system should be weather resistant. Holes are punched-through the hose to control the flow of water.

If you’re aiming for greater sustainability in your agricultural facility, use pipes that adhere to LESSO Environment Protection measures. These types of pipes are flexible, so they don’t tear once holes are created on them. Unlike other PVC pipes, they’re a lay-flat material and directly delivers water to the roots. Hence, the water is very controlled—it’s called ‘drip’ irrigation because of the slow rate of water flow.

Drip irrigation is immensely popular because it conserves water, which is very helpful in a large-scale area. Typically, drip irrigation components include the pipe, pipe fittings, and the water source to which the pipe connects to. You can easily set it up to water only the areas you need, and make sure that fewer weeds grow along with the plants.

Vertical gardens have been around since 600BC when Babylon’s Hanging Garden was built. It was brought back to modern times by Professor Stanley Hart White using Botanical Bricks. Patrick Blanc later conceptualized the green wall of the Museum of Science and Industry in Paris in 1986. Today, vertical gardens have taken on different forms using PVC piping and creative imagination.

There are various ways of forming a vertical garden using different sizes of PVC pipes.  An irrigation line within a small PVC pipe is placed inside a larger PVC pipe containing the pot of soil and the plants. It can be as simple as an upright pipe or formed in a zigzag for multiple plants. While it’s originally meant for small spaces, agricultural facilities can use it to raise various produce types. Check out this video to know more about how you can use PVC pipes in your agricultural facility: https://www.youtube.com/watch?v=-OwkjLXyRAI.

Just like a vertical garden, you can build a hydroponic garden in an agricultural facility. The difference is that hydroponics uses a water solution instead of soil. Nutrients are added to the water to support the growth of seedlings. This method is also called an active system, a type of hydroponic farming that yields more and conserves water.

However, some factors require more stringent control because plants are not grown outdoors in typical garden soil. Factors such as the lighting, the circulation of air, and water quality must be carefully monitored.

A type of active water system management called the nutrient film technique uses PVC pipes to hold plants in midair, and the water solution with nutrients flows through the pipes continuously. PVC pipes are best for this type of farming because of the lightness of the material. They’re also non-toxic and won’t affect plant quality.

PVC pipes are mainly used in various agriculture facilities to serve as water delivery systems. They’re made of high-quality materials that are long-lasting and ideal for farming as they’re environmentally-friendly. There are many types of PVC pipes that you can use depending on your specific needs and preferences. For a large-scale agriculture facility, PVC pipes are vital to agricultural operations since they can ensure sustainable and efficient irrigation. PVC pipes can also be used for smaller agricultural spaces or even home gardens.

Jonathan Goss is an experienced writer who made a name in the blogging industry because of his ability to write high-quality pieces on business. Jonathan regularly updates his blog with business-related content and submits guest posts to other business-focused websites, as well.

Why Manufacturers Should Consider Cloud Solutions