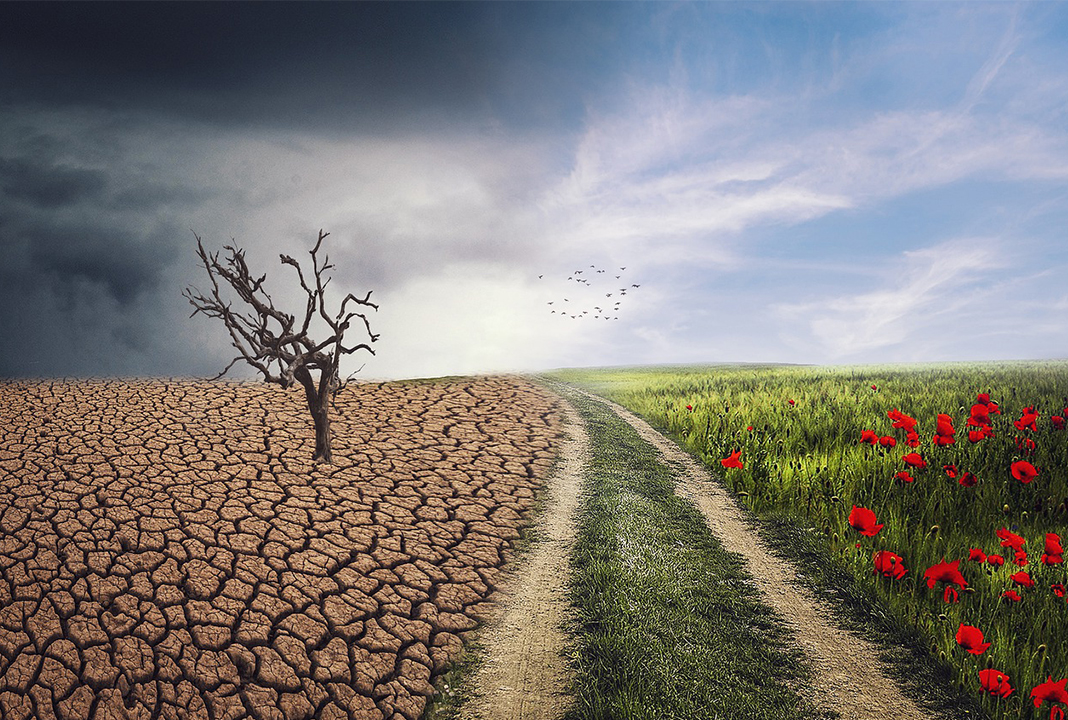 There are no winners when it comes to climate change but here are five examples of some that may benefit more than others.

Climate change remains a serious problem for the entire planet. While much of the world continues to work towards a solution, some experts believe the opportunity to make significant changes has already come and gone. In effect, climate change could be here to stay.

Let’s be clear: there are no winners when it comes to climate change. With that said, some industries are likely to benefit more so than others. The following are five examples:

With extreme temperatures becoming increasingly commonplace, heating and cooling services are seeing a surge in demand. That includes HVAC specialists in regions with traditionally temperate climates such as Northern California. For example, the need for AC repair in Santa Rosa has increased dramatically in recent decades due to the Bay Area experiencing hotter summers. HVAC services will only experience further demand as climate change continues to drive temperatures higher and lower across the globe.

There’s no denying the role renewable energy plays in dealing with climate change. Therefore it’s no surprise the renewables industry will benefit from rising global temperatures. From windmills to solar panels to geothermal solutions, renewable energy solutions will become necessary as existing energy sources are depleted. While it might be too late to reverse the effects of relying on fossil fuels for energy, cleaner air is good for everyone and everything. Either way, demand for renewables will only increase as we go deeper into the 21st century.

Clothing is ultimately a means to keep ourselves safe and comfortable in hot or chilly weather. With weather patterns becoming more erratic and extreme, clothing manufacturers will be able to develop new types of apparel for living in that kind of climate. Demand for advanced weather-resistant clothing will only increase as climate change worsens, putting the textile industry on the path to huge profits if manufacturers can devise weatherproof garments that are both functional and fashionable.

Climate change is a significant threat to agriculture across the globe. Disruptions in agriculture lead to food supply problems, which is a severe threat to geopolitical stability. As such, biotech firms will become central players in the fight to develop new approaches to agricultural systems worldwide. Much of these developments will center around crop science but will also involve processing and enrichment.

The threat of climate change is no joke. The consequences will impact every living thing on the planet. If there’s any silver lining, it’s that several industries are ready to step in and provide the products and services needed to adapt to more extreme weather patterns.