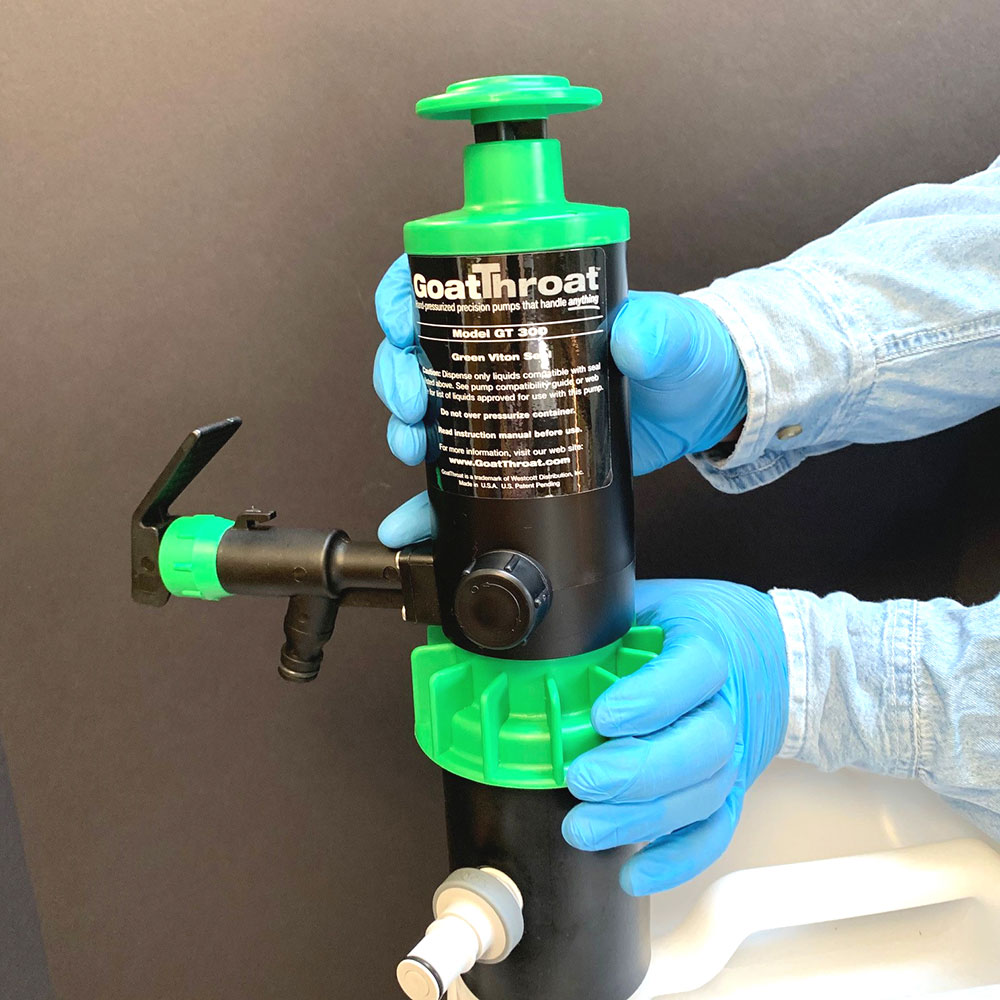 October is manufacturing month in the U.S., an event which is normally a cause for celebration. Even more so, with the news that U.S. manufacturing accelerated to a near two year high in August. At a time when good news is in short supply, it’s been four consecutive months of growth for the sector.

With the coronavirus pandemic raging on, however, that enthusiasm is being tempered. Nonfarm payrolls are about 10.7 million below their pre-pandemic level, while the unemployment rate has more than doubled from September last year. According to the Bureau of Labor Statistics, a year ago, 3.1 percent of women were unemployed, compared with 3.2 percent of men. It’s now 7.7 percent of women and 7.4 percent of men.

Women make up almost half of the overall workforce in the U.S., but in manufacturing, that drops to under one in three. Bucking this trend, and setting an example to would-be female entrepreneurs, is Nancy Westcott of GoatThroat Pumps. In her role as President, she oversees the day to day running of her firm; proving that gender doesn’t matter when it comes to business.

Westcott says, “It never occurred to me that I couldn’t do anything I wanted. My father started training me with tools in his shop when I was six years old. I think building things is in my blood.

“All of my careers have been in men’s jobs and I had a great good fortune to always be respected for my knowledge except for the occasional once or twice or I was considered a ‘girl’ … until I showed them that, not only did I know what I was doing, I probably did it better than they did. I never really had the experience of seeing attitudes towards women change because I already just did the job and was respected for it and got promoted.

“Men seem to turn everything into a race and a competition which is not the usual way for women. Winning for women is that everybody gets to finish. Or at least that is the way for me. If you want to work in manufacturing as a woman, be curious, ignore naysayers, don’t be afraid of it and don’t be afraid to ask questions.”

GoatThroat’s Company President is also helping bring through the next generation of women owned businesses. She mentors several young female entrepreneurs, to help others follow in her footsteps.

“If companies would take more women on as interns,  it would be much easier for women to find their way into manufacturing jobs. Around here, in Connecticut,  Sikorsky Helicopters does a great job of hiring engineering interns, and a lot of them are women. And then they get full-time jobs after college. And the women get to be bosses and look for other women to work at their company. Everyone wins.

“Everyone who comes to work at GoatThroat Pumps gets mentored and cross trained because I want them to learn as much as they can so that I can give more of the responsibilities to properly trained individuals. That is the only way your company can grow,” adds Westcott.

One of GoatThroat’s employees, Lissa Rustic Pagano, notes: “Even though I had never worked in manufacturing before 2014, Nancy took the time to teach me. She mentored me in everything that she knew until I knew it back and forth.

“She has taught me how to speak up for myself and that all opinions matter in production and manufacturing. Nancy allows for a collaborative workplace that I have never experienced in my other employment. In turn, I feel that this approach of mentoring has enabled myself and other employees to want to give our best back to her.”

According to a study carried out by The Manufacturing Institute, APICS, and Deloitte, 29 percent of women in 2017 (up from 12 percent in 2015) think the school system encourages female students to pursue a career in the manufacturing industry.

42 percent of women in 2017 (compared to 24 percent in 2015) are now ready to encourage their daughter or female family member to pursue a career in their industry. More than half of women have also observed positive changes in their industry’s attitude towards female professional employees over the last five years. And that’s something that female entrepreneurs like Nancy Westcott are helping to encourage.

About the Author:
Nancy is the President and CTO (Chief Technology Officer) at GoatThroat Pumps, her third successful entrepreneurial business which she launched in 2000 with the express purpose of manufacturing, marketing and selling unique, environmentally preferable transfer pumps. In 2016, the design won Product of the Year Gold Award for Fluid Handling. Nancy is a member of the US delegation to ISO (International Standards Organization) for agricultural equipment. Professional affiliations include AIChE (American Institute of Chemical Engineers), ASABE (American Society of Agricultural and Biological Engineers), Institute for Sustainability, and AAPSE (American Association of Pesticide Safety Educators). Nancy has a B.S. from Tufts University and a M.A and M.Ed. from Columbia University.