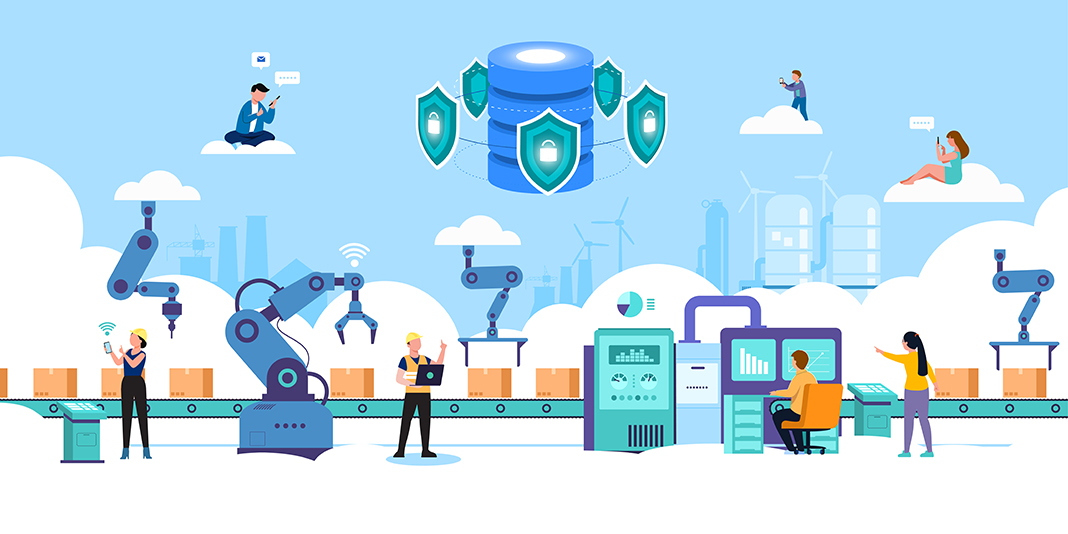 That is why an increasing number of retailers, manufacturers, and service providers are seeking ways to build subscription services into their product range, and also why it is estimated that by 2022, some 53% of software revenue will be generated via the subscription model, while the car subscription market will grow by 71%.

The reinvigoration of the subscription business model in the digital age, fuelled by the ease of online payments and migration away from asset ownership towards “pay as you go” for use and outcomes has been met by a parallel development in business — namely the rise of business ecosystems.

According to one analysis, up to 70% of future revenues will flow through ecosystems — which are interconnected commercial communities made up of collaborators, customers, partners, and competitors who are engaged in delivering a particular product or service. One key way companies develop to take advantage of an ecosystem is by enhancing their portfolios and bundling with complementary products and services to establish a greater reach into the lives of consumers and capture a larger portion of the value.

The rewards on offer for doing so are plain to see. After Danske Bank launched the online payment platform MobilePay, it saw more than 200 million transactions worth over $1 billion within four years. Failure to have moved into the fintech space in order to broaden the scope of its product range would have denied Danske Bank an unknown portion of that business and driven customers towards alternative providers.

Where companies are able to harness the power of subscription models to their ecosystems, the rewards can be bountiful. Think AppleMusic and Amazon Prime as stand out examples of how major firms draw their clients into subscriptions associated with a range of services, which in turn helps them to retain customers.

Challenges in the era of subscriptions

Traditional goods dealers benefit from having well established and refined supply chains, yet they often struggle to find a way to adapt their models and offerings to include “as a service” or recurring add-ons in order to be able to adopt a subscription model.

That puts them at a major disadvantage against competitors who do sooner find a way to implement subscriptions, given the improved client retention they tend to involve. That can be even more problematic in the context of the highly fragmented marketplace sector, with niche providers catering to specialised needs to create a far more complex route to market.

One way manufacturers have been able to institute subscription-based models is by updating their hardware to be built around cloud-based software. The ability to update, fix, and continually improve products via cloud-based software stands in stark contrast to the hardware-only model whereby a minor defect can result in long, drawn-out fixes.

Cloud-based product models therefore allow for a more robust and agile product that can be brought to market more quickly because improvements can be implemented even soon after launch. Meanwhile, traditional partner sales no longer enjoy scalability to make them feasible.

In a world in which a manufacturer is dealing with hundreds or thousands of partners engaged in selling their products, it is simply unfeasible for the manufacturer to be able to interact with all of those partners in order to dispense the training or knowledge necessary and execute a timely fix.

Cloud-based software, on the other hand, essentially requires no input from such a partner, and can be updated rapidly, with products updated almost simultaneously.

Industries must rally around a standard connectivity layer

For companies that are operating in a given ecosystem, one of the ways they can positively contribute to that ecosystem is through the establishment of a standardized connectivity layer between stakeholders, including manufacturers, partners, and customers.

That is because, when a company tries to go it alone and develop their own commercial integration standards, they end up creating more clutter and disorder in already complex go -to-market routes, often forcing partners to adopt their particular technologies, solutions, and interfaces.

Instead, a standard industry-wide technology platform could be established in order to allow the ecosystem not only to thrive in its current state, but also to evolve.

A prime example is how the airline ticketing system was homogenised and brought into order since the days of having to book directly through individual carriers. Via the work of companies such as Sabre and Amadeus, airlines were brought together and began to operate in an interconnected way via platforms through which ticket purchases were standardised between any airline offering air passage and any travel agent, distributor, or even individual traveler. Madrid-based Amadeus is a particular success story in this industry: founded in 1987 jointly by four European national carriers – and, obviously, fierce competitors – it consolidated go to market in the entire travel industry by establishing an independent, airline-agnostic, efficient Global Distribution System – a platform that today drives 50% of worldwide air travel provider market and has now also diversified into hospitality, car rentals, rail tickets, cruise, and ferries.

The elimination of complex point to point interactions and creation of universal connectivity standards also led to the rise of travel marketplaces such as Expedia or Travelocity, where airlines of any size, including low-cost newcomers could get their tickets to market and compete on an even footing with major industry players, marking a significant evolution of the industry.

Interestingly, some industries that consider themselves to be very advanced and state-of-the-art – for example high-tech – from the go-to-market perspective look surprisingly like the air travel market did in the 1980s and early 1990s. Tech OEMs and software vendors still largely communicate with their sales channels through proprietary standards, bespoke solutions and point to point integrations.

In today’s world, in which we experience an explosion of new sales channels and marketplaces, as well as an exponential increase in the number of makers / intellectual property publishers, such outdated ways of organizing the sales process gradually become unsustainable and cost prohibitive for all market participants. As in the case of air travel 30 years ago, it is to be expected that a global, independent delivery system will eventually emerge that will automate digital supply chains, remove the inefficiencies, lower the transactional costs of doing business, and universally interconnect the world of intellectual property suppliers with that of their sales channels and consumers.

Manufacturers must design products with ecosystems and subscriptions in mind

The manufacturers of physical goods traditionally followed a more linear route to market, such as straight to consumer or direct to big box retailers. However, today they find themselves operating in a very different commercial environment of ecommerce, fragmented marketplaces, and subscription-friendly consumers.

Manufacturers must take this landscape into consideration when designing products and planning their go-to-market strategy. In one example of how manufacturers have innovated to adapt to the market, car makers have increasingly begun adopting subscription models, whereby consumers pay a monthly fee to have access to a range of cars, with the package including the like of repairs and insurance.

That is a prime example not only of a company building its service provision into the ecosystem with insurance and repair service partners drawn into the process, while the company is able to generate an ongoing and continuous revenue stream.

Design based around feeding ecosystems and subscription services will also involve developing products with the digital space in mind, including the likes of online channels for customer support, or automated sales granted to ecosystem partners.

It will also mean building in software components to newly developed goods, through which subscription models can be integrated into the product offering. That can be part of a bundled service — whereby hardware, software and services are packaged together as a final product.

The world is moving at a rapid pace, and those who do not keep up with the state of the art are in danger of seeing their business model become unsustainable. Today, one of the best routes to a sustainable future is to feed into and nurture the ecosystem that your business fits into, because a strong organization thrives best in a healthy environment.

Beyond that, finding a way to build subscription services into physical product offerings will also be key because it represents a steady flow of capital into the organization, which allows greater planning, while also promoting client retention.

Some of the biggest players in some of the most significant industries are already wide awake to these needs. Anyone currently lagging behind must play catch up before it is too late.

About the Author:
Darek Tasak is responsible for the business strategy and commercial operations for CloudBlue, an area which encompasses strategic alliances and partnerships, go-to-market services, pricing, contract management, as well as delivery of commercial programs and initiatives. Throughout his 20+ year career in high-tech, he acquired expertise in business development, strategy, services, digital and physical supply chain operations, as well as R&D.