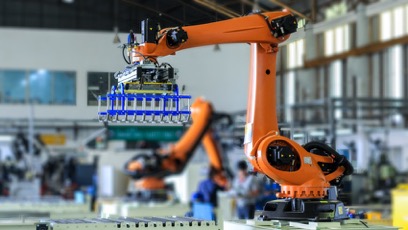 Not that long ago, the idea of robots overtaking our day-to-day lives seemed quite far-fetched. But today, with ridiculous new advancements in warehouse automation becoming more and more of a reality — example: the world’s third-largest retailer, Amazon, grew its robot army to 45,000 this year — there’s no doubt that workers are feeling more vulnerable than ever. But will robots actually take over the global workforce? It’s a challenging, complex question, but the simple answer is no. At least not anytime soon.

There’s no doubt that automating your warehouse can save you big bucks and lead to some measurable gains in terms of resources and efficiency. In fact, Business Insider reports that automation could add more than $1.1 trillion to the global economy in the next 10 years. But does it have to come at the cost of a human workforce? Not yet. Despite the fact that robotic systems are undoubtedly beneficial to a business’s bottom line, there still aren’t technologies on the horizon that can totally replace humans.

The big question on every warehouse worker’s mind is whether robots actually have the capacity to replace the human touch. The fact of the matter is that despite huge progress in the development of artificial intelligence, engineers still haven’t created the technologies required to give robots the same assets that make a human worker so valuable.

While robots can do essential tasks, like rapidly apply shipping labels and seal boxes, they don’t yet have the capacity to be empathetic, and they’re not privy to the same contextual experiences that make humans such good employees. The mark of a good robot-proof job is one that requires sympathy, creativity, and quick-thinking.

Even the most high-tech warehouse equipment isn’t designed to totally replace a person’s job. On the contrary: experts say that the best automation equipment is designed to complement workers’ roles. For example, wearable robotic suits made by the Assistive Robotics Laboratory at Virginia Tech College of Engineering and Lowe’s Innovation Labs helped workers complete their jobs more efficiently with less fatigue. When workers donned the high-tech robotic suits, they were able to transport oversized and bulky products more quickly than they could the old-fashioned way. 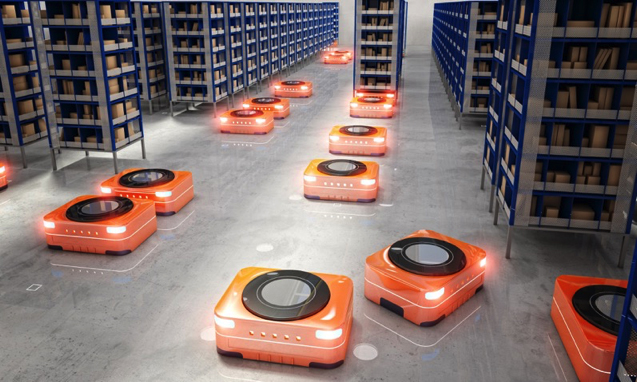 Additionally, many companies who have invested in automation didn’t cut back on human employees. When McDonald’s added automated ordering kiosks to some stores, for example, the fast food chain said it shifted its available human resources elsewhere instead of cutting back on employees. The U.S. Department of Defense has actually provided grants for roboticists to help them develop new technologies that focus on perfecting artificial intelligence without taking human jobs. A big part of this research is figuring out how robots and humans can work together to improve efficiency.

No doubt about it: Automation has hurt the global workforce, and data from the Bureau of Labor Statistics shows that 5 million manufacturing jobs have disappeared since 2000. But since then, new industries have revolutionized the way Americans work and created new demands that have repositioned the workforce. And, of course, robots and artificial intelligence themselves have generated new demands for manufacturing.

For example, the steady rise of e-commerce — which shows no signs of slowing, by the way — has placed warehouse workers in a unique position. In some companies, robots help accelerate delivery times, which means more real human hands are required for development and fulfillment. What’s more, where people used to spend their time driving to the store and searching for products on the shelves, now drivers and websites do those jobs for us. 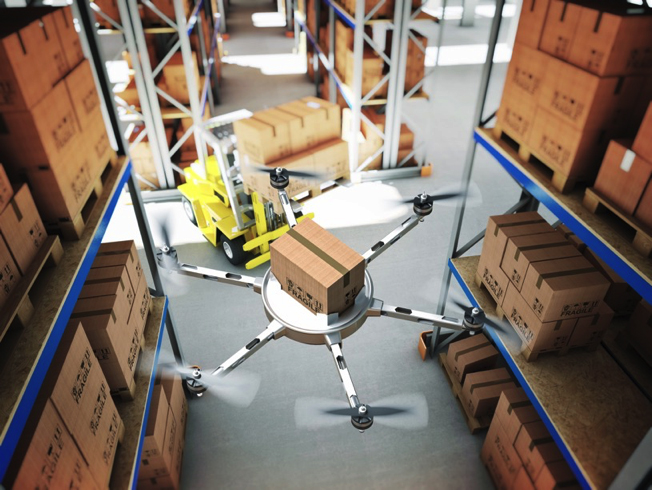 Many of the companies who have switched to automated warehouse systems say that the rise of e-commerce actually created new jobs in the process. In other words, robots can’t take jobs from people if the jobs didn’t exist before. Let’s take Amazon as an example. While we know the e-commerce giant has hired plenty of robots in recent years, it also tripled its hourly workforce at the same time.

On top of that, some experts argue that robots will help revitalize American manufacturing and bring more jobs back to the U.S. from China. Globalization no doubt had a major impact on the decline of warehouse workers, but automation could help the industry reclaim its territory by lowering manufacturing costs and improving efficiency. As a result, American companies would have to hire more domestic workers.

All of this is good news for you and your employees, but it may not be great news for the next several generations of workers. Many of these challenges are likely to be addressed by experts, but it won’t happen as quickly as you might think. U.S. Treasury Secretary Steven Mnuchin sparked some major controversy earlier this year when he said that artificial intelligence is so far away that it’s not even on his radar, adding that he believes it will take 50 or 100 more years until AI is an actual threat to the workforce.

Unfortunately, Mnuchin’s numbers are a bit off, causing some experts to label him an “artificial intelligence denier.” But Mnuchin did get one thing right: A total robot takeover isn’t going to happen overnight. A study by the UK-based research firm PWC found that up to 38 percent of American jobs could be at high risk of automation by the early 2030s. But the risk is higher in certain industries, according to PWC. Jobs in sectors like transportation — self-driving cars certainly contribute to that number — and storage are at the most risk.

Is it All Good News?

The bottom line is that there’s no denying that automation poses a real threat to American warehouse workers. It’s just not debatable. However, the bright side is that the companies who are behind engineering the most high-potential robotic systems still have human workers in mind. As long as businesses work to build robotics that complement and enhance the tasks of traditional workers, the human workforce will be relatively safe from the robot takeover. 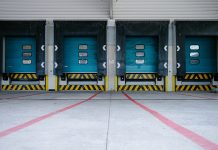 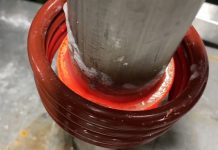 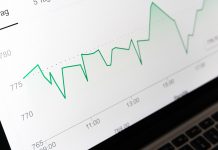 How to Start Building Your Property Portfolio