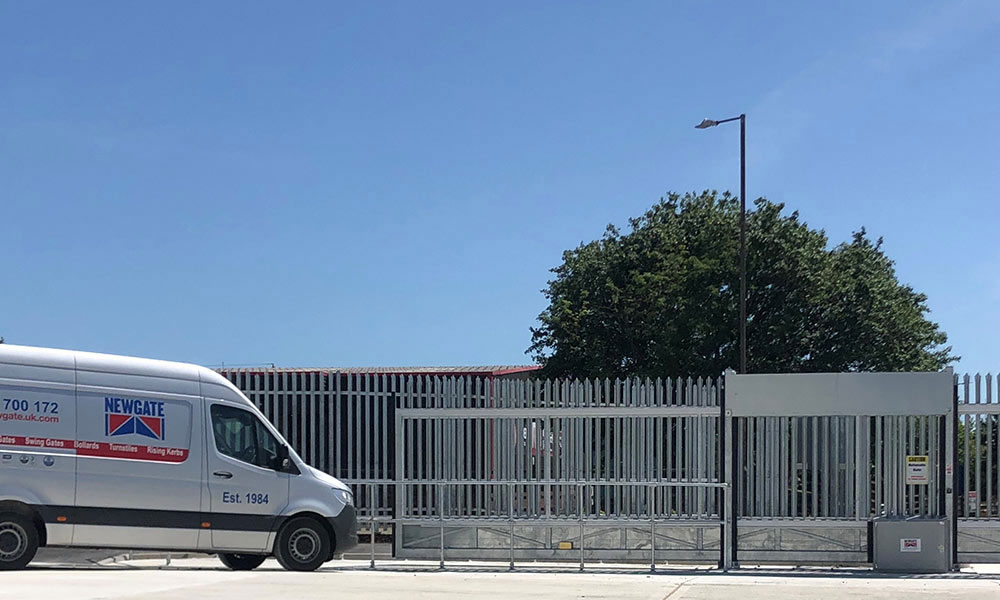 When the COVID-19 pandemic took hold of the world, it changed our lives and businesses in ways we could never have imagined.

One statistic which altered dramatically was the number of crimes that were committed in this time, and the time of crimes which continued. This can lead to some businesses developing a false sense of security and allowing their security measures to take a back seat.

Whilst headlines have shown a decrease in crimes, this does not mean that all types of crime have disappeared. With certain crimes being more difficult to commit in the midst of a lockdown, many criminals have adapted their methods and found other ways to cause harm.

With the world once again shifting back towards something that resembles normal, we are again vulnerable to traditional forms of crime such as theft and need to ensure that we do not let our guard down when it comes down to protecting businesses.

In the time between March 2020 and 2021 the world seemed to grind to a halt, and amongst some of the many things that saw huge changes, crime levels were also significantly affected. By limiting social contact and insisting that people remained in their homes, it was much more difficult for criminals to commit many of their usual crimes. The type of crime which saw the biggest change was that of theft.

As you might expect, the biggest decrease in crime occurred between April and June 2020, when the country was in the grip of the first lockdown and restrictions were at their tightest.

Violent crimes saw a range of changes, as the total number of victims of this type of crime fell by 28%. However, there was no change the actual number of violent incidents. In addition to this, the number of homicides that were committed fell by 16%, firearms offences dropped by 14% and knife crime decreased by 15%.

However, not every type of crime went down. There were unfortunately rises in the rates of fraud and computer misuse offences as criminals found new ways to commit crimes. These types of crimes actually increased by a whopping 36% as a new way to steal, when doing so by breaking into a property of walking into a business was more difficult to achieve.

There were still 3 million incidents of theft carried out during this period, which is not a number which should be underestimated. Whilst this is a fall in overall numbers, this is largely due to huge decreases in theft from person, vehicle and domestic burglary offences.

The number of fraud offences at the same time actually went up by as much as 24%, including consumer and retail fraud, advance fee fraud and other fraud. This is likely to be as a result of fraudsters taking advantage of behaviour changes brought about by the pandemic and lockdowns. Fraud reporting database UK Finance have also claimed that there was a 16% increase in remote purchase fraud, and a 75% increase in remote banking fraud.

This is thought to be as a result of more people regularly using internet, telephone and mobile banking which can be taken advantage of.

This means that there were no changes in the overall levels of crime in that time.

As many of these crimes were reduced as a result of people effectively being locked in their homes, it stands to reason that there will be a shift back to typical types of crime now that restrictions have been lifted. There are increasing reports of attacks on warehouses and other forms of physical theft, as criminals now revert back to traditional forms of theft and these behaviours mean that you should continue to invest in physical security measures.

You should ensure that you perform a regular security risk assessment of your business to identify areas of weakness and the types of security that you need to put in place in order to protect your goods and employees.

The effects of burglary on a business should not be underestimated due to the huge costs of replacing what is lost, stolen and damaged. You therefore need to look first at the ways into your business and protect them. This includes significant perimeter security measures in order to keep people out of your business. This includes things like security fencing which should be solid and well maintained in order to protect it from attempts to tamper with it or breach it.

Access control is also important and can be added to doors and security gates to ensure that only the right building can come onto your premises. This might include keypads, security cards or video intercoms to ensure that staff can come and go as they need to, and customers, guests and deliveries can be made with minimal risk.

You should also look at the types of locks on your doors to try and reduce incidents of blunt force burglary. Many high-quality locks are now designed to withstand a number of methods of trying to force doors open, and can stop burglars in their tracks.

Alarms systems also ensure that your business can have 24-hour protection. These can alert both those in charge of security within the business and the police in order to try and get the fastest response to any kind of burglary and can act as a significant deterrent.

CCTV is now a common addition to most businesses, and many systems now offer excellent quality. By adding cameras to entrances, exits, hallways, stairwells, and areas where high value goods are kept, you can effectively identify potential intruders and provide the police with this footage.

The pandemic might have seen crime levels drop, but much of this was due to the immediate situation that we found ourselves in, rather than a general cultural shift. With the removal of restrictions, it is likely that many criminals will revert to their old ways, meaning that it is vital that you ensure that your business is properly protected with all the right security measures.

About the Author
Newgate are specialists in providing businesses with secured access solutions such as security barriers and gates, bollards, and road blockers, which are British designed and built.