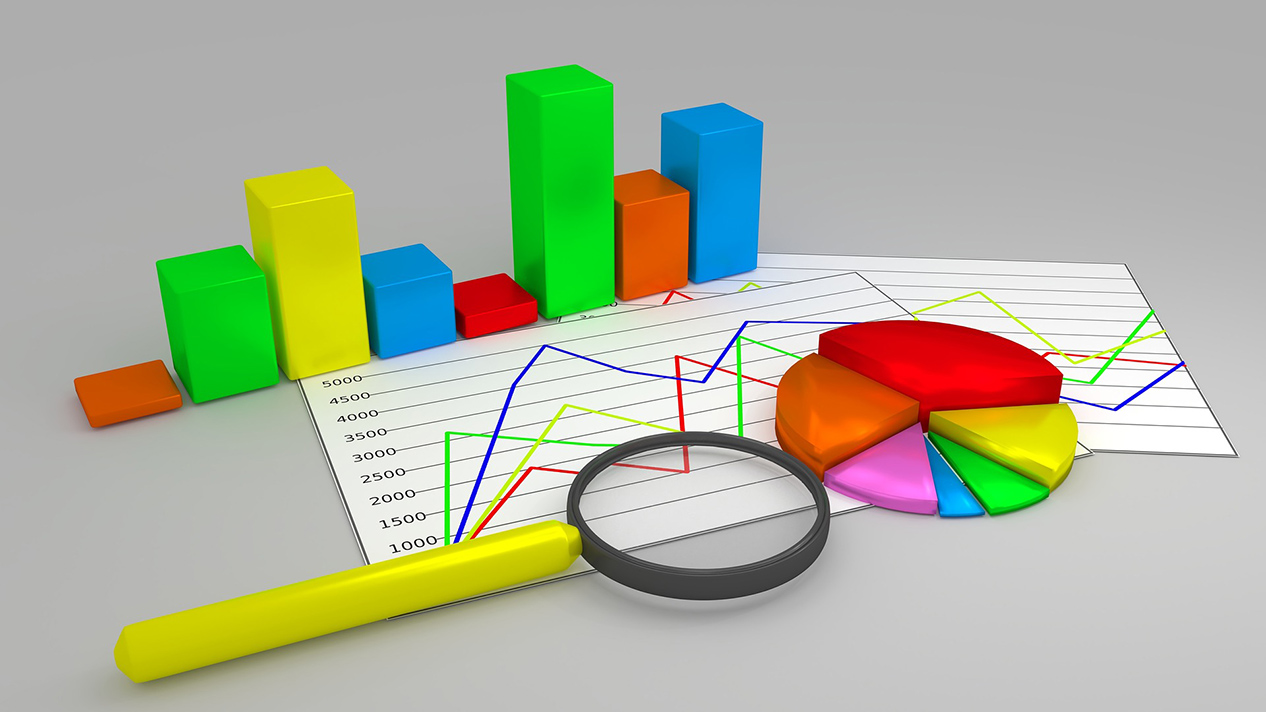 Some important (and sobering) comparisons with the employment losses during the last recession with one positive surprise – manufacturing.

Friday’s U.S. jobs report from the Labor Department (for April) is the first that makes fully (so far) clear the historic American employment disaster created by a combination of the CCP Virus and widespread economic shutdown and lockdown orders.

As widely observed already, the 14.9 percent national unemployment rate for the month is the highest suffered since the Great Depression of the 1930s. During this slump, (which, it can never be forgotten, helped pave the way for World War II), the annual jobless rate peaked in 1933 at 24.9 percent. Moreover, as always with these monthly jobs releases, the data only cover mid-month. So the May report will almost surely bring considerably worse new April revisions, just as the April report showed sharp downward revisions for March and even February.

Worse, as the Labor Department employment trackers observed, in April they were able to reach only about 70 percent of the number of households they tried contacting in their standard efforts to calculate that unemployment rate. They pre-virus response rate was 83 percent. And although it’s entirely possible that this weak response rate has overestimated unemployment, it could be producing an underestimate, too.

That big uncertainty aside, the revisions are a good place to start highlighting how the details of today’s numbers underscore what an unprecedented shock the economy is absorbing.

Principally, that March total plunge in non-farm payrolls (NFP, the Labor Department’s U.S. jobs universe) was first reported at 701,000 – a figure that was (sadly) exceeded four times during the Great Recession that followed the 2008-09 financial crisis. Now these March losses are pegged at 870,000 – much higher than the Great Recession peak of 784,000 in January, 2009. April, of course, has blown away such comparisons, as NFP plummeted by 20.50 million. Indeed, that’s the largest monthly decrease in absolute terms in the history of these Labor Department data, which go back to 1939.

As a result, U.S. employment levels are back to where they were in February, 2011 – meaning that more than nine years of jobs gains have just gone up in smoke.

In fact, those 20.500 million net jobs destroyed in April alone (again, this is a preliminary number, which will be re-estimated twice more in the next two months, and then again when Labor issues the next of its standard multi-year revisions) represent more than twice as much employment loss as that experienced during the entire Great Recession (whose jobs dimension lasted from December, 2007 until March, 2010) – 8.698 million.

As for the private sector, the initially reported March jobs collapse of 713,000 was topped five times during the Great Recession. But this morning’s new March jobs wipeout figure of 812,000 now matches that recession’s worst (hit in April, 2009). Tragically, the new April private sector job loss figure of 19.520 million makes even those dreadful numbers look positively quaint.

All the same, since February, whereas total U.S. job totals are off by 14.02 percent since February, and private sector employment has fallen by 15.70 percent, manufacturing’s drop has been 11.87 percent.

Once more, this relatively bright picture could change either with next month’s NFP report, or relatively quickly thereafter, as the economy reopens. But it’s also important to keep in mind that the pre-Great Recession total U.S. employment peak of 138.392 million in December, 2007 wasn’t matched again until May, 2014. It took until March, 2014 for the private sector to regain its pre-recession employment peak of 116.060 million. And manufacturing has never regained its pre-recession level of 13.746 million – which itself was far from a peak, because its payrolls had been decreasing for decades. The best it did was to regain 1.413 million (61.62 percent) of the 2.293 million jobs lost during the Great Recession. This level was hit just last December.

And all these recoveries were reasonably “V-shaped” (that is rapid), by historical standards. Unfortunately, “V” seems to be a letter going out of style as economists struggle to figure out what the post-CCP Virus recovery will look like.