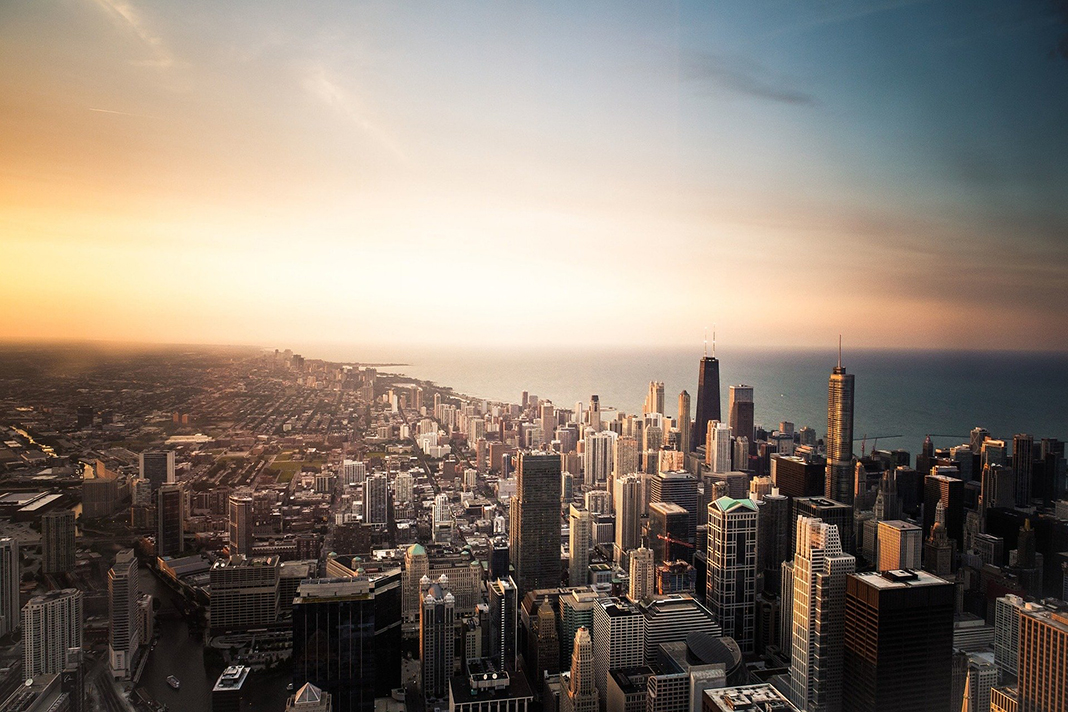 A review of how a handful of industries had to rethink and reorganize to adapt to the current times.

Recent events have reinforced the notion that change is the only constant in the universe. The world got really weird, really fast, and we’ve been working to catch up ever since.

When it comes to how businesses responded, those in a handful of industries had to rethink and reorganize to roll with the changes successfully.

The first half of the year wasn’t too kind to property markets across the world, but many are recovering faster than analysts had anticipated. This dynamic transition gave firms like HFZ Capital Group the opportunity to invest in undervalued property development companies. As markets return to pre-2020 levels, these shares are steadily increasing in value.

Launching a new fund used to invest in real estate securities is a slight sidestep for a company that focuses mainly on luxury high rise developments across New York City. Scrolling through HFZ Capital Group’s Instagram account reveals the firm’s penchant for managing beautiful penthouse properties. But just because they prefer to build and develop doesn’t mean they’d pass on a golden opportunity to analyze and invest.

The takeaway is that HFZCap didn’t start the year expecting to form a new real estate fund in response to the market diving. Yet the firm, and others like it, sought to adapt to the changes.

On a similar note, many construction companies have made adjustments to their operations. The emphasis is on tech upgrades in line with modernization. For some, these upgrades are part of an existing digital framework. Others play catch up after years of resisting the need to embrace modern tech solutions. Either way, the pressure to make these changes has never been greater.

Food services have been one of the most visibly affected sectors, both in terms of economic impact and the adaptations required to stay in business. Bars and restaurants across the globe had to cease dine-in service, embrace new health and safety standards, and turn to new ways of doing business.

The same goes for hotels and similar lodging services, especially those in popular tourist destinations. Exceptional cleanliness has always been the standard, but meeting that expectation requires more resources and new protocols.

Though a relatively small portion of the overall economy, the entertainment industry has been another high profile example of adaptation in response to sudden changes. For example, movie and television productions across the world shut down as studios sought ways to resume filming safely. Several projects have since picked up where they left off.

Professional sports leagues are another example of notable industries forced to undergo adjustments and adaptations to resume operation. Fake crowd noise, empty stands, and living inside “the bubble” have become the norm.

Brick and mortar retail was already feeling pressure from the growing popularity of online shopping, then 2020 came along. While supermarkets got deemed essential services and remained open, other stores had to close down. Reopening required changes to doing business.

Online ordering, curbside pickup, and limiting the number of people allowed inside at once are some of the more popular ways retailers have retooled to remain open. With that said, the elephant in the room is Black Friday; the shopping bonanza made infamous by large crowds and mad dash consumerism. Successful social distancing under those conditions is hard to imagine, meaning stores will need to get creative.

The healthcare industry has been shaken to the core by the COVID-19 pandemic. Everything from resource management to bedside manner has been subject to change.

While hospitals – particularly emergency rooms – have been at the forefront of this rude awakening, assisted living facilities are another sector where adaptation will prove vital going forward. Many of the ongoing alterations in response to the pandemic will be permanent going forward.

Regardless of industry, most business organizations were caught off guard by the recent unraveling of the previously strong economy. Fortunately, many companies are developing strategies for maintaining business as usual or getting as close to that concept as possible.